Auckland Transport is doing away with earlybird rates in its parking buildings to curb traffic congestion at rush-hour in the morning. 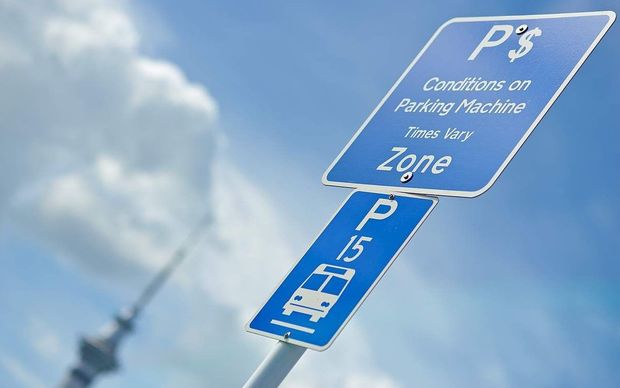 The daily rate of $13 will be increased to $17 next month at the agency's downtown, Civic, and Victoria Street parking buildings.

Auckand Transport CEO Greg Edmonds said it had effectively been subsidising people to drive into the city at peak times.

"Provision of earlybird parking is to cease on 1 December. It doesn't mean to say you won't be able to park in our carparks all day," he said.

"It just means that we won't encourage people to drive their vehicles in the congested parts of the day, ie before 8.30am."

Mr Edmonds said the extra money would be put into public transport.

Heart of the City centre manager Tania Loveridge said the move would be positive and it had been calling for the decision for a long time.

"It's about changing those up to 3500 parking spaces into short-term parking, which is about encouraging visitation," she said.

"It is about encouraging people to come into the city to shop, to come for lunch, to do business. So, for us, it is about how you actually make the city better."