Auckland Council is considering whether to sell off a multimillion-dollar asset on the central city waterfront.

Property investors have made an unsolicited offer of $75 millon for the Downtown Car Park, which sits on prime land close to the bustling Viaduct and Britomart areas, and say they want to know within five days if the council is interested.

James Brown and Simon Rowntree, who own Tournament Parking, made the offer for the building, though it had not been put up for sale.

Mr Brown said he hoped the deal could prevent the proposed sale of the QE II Square to help fund the council's share of a planned $2.8 billion rail loop.

A representative of central Auckland businesses, Alex Swney, says the council must to think very carefully about whether the deal was worth it.

Auckland mayor Len Brown said the council needed to think about whether the sale made commercial sense and would fit in with its vision for the downtown area. 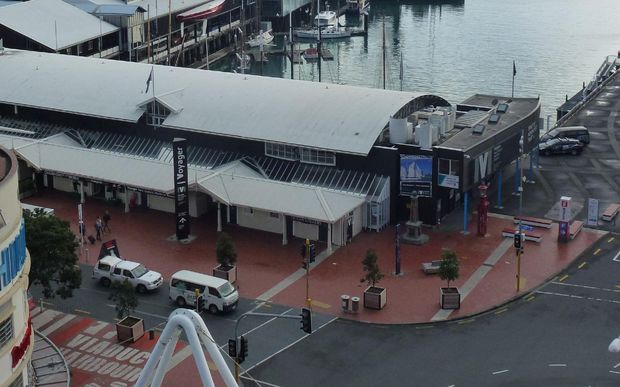