Kim Dotcom's New Zealand lawyers are seeking to step down from the internet mogul's case. 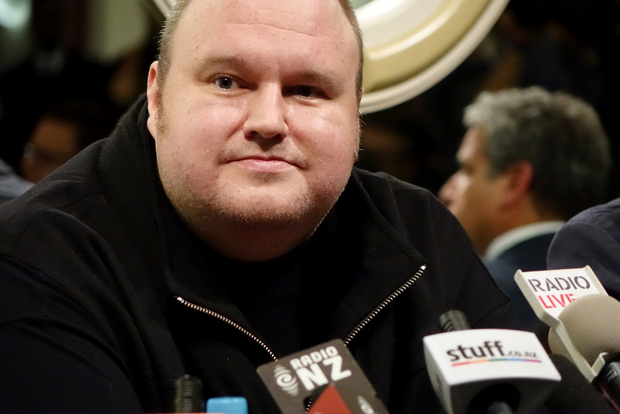 The United States is attempting to extradite Mr Dotcom, following his arrest in January 2012 on copyright and money-laundering charges.

Paul Davison, QC, has been Mr Dotcom's lead lawyer since soon after his arrest, with assistance from law firm Simpson Grierson.

Mr Davison confirmed to Radio New Zealand the legal team would seek leave from the courts to withdraw from the case.

In a social media post, Mr Dotcom's US lawyer, Ira Rothken, said the firm Lowndes Jordan was looking into whether it could assist with the case.