The Court of Appeal has reserved its decision regarding Kim Dotcom's legal bid to stop Hollywood movie and recording studios obtaining details of everything he owns. 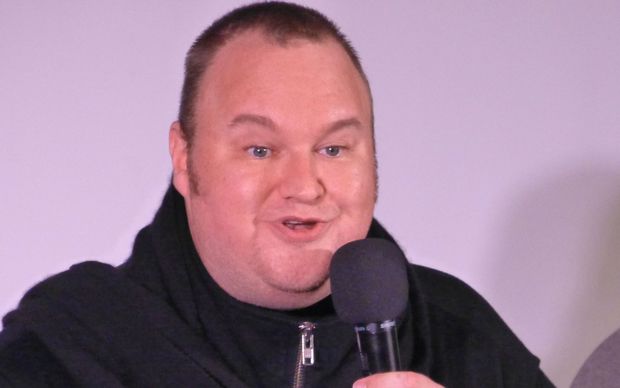 The High Court had earlier ruled that Mr Dotcom must fully disclose all of his assets, including those not covered by restraining orders.

However his lawyer, Tracey Walker, told the Court of Appeal that the High Court rules do not allow the Hollywood studios to go on a 'fishing expedition' relating to Kim Dotcom's assets.

Justice Wild responded that the studios had every right to ask questions, especially as Kim Dotcom had publicly admitted funding the Internet Party to the tune of $4 million, along with offering a $5 million reward to anyone coming up with evidence of a conspiracy against him.

Ms Walker said caution was also needed when the asset list was being sought in support of a case in an overseas jurisdiction.

The studios' lawyer Matt Sumpter said his clients had no idea that Kim Dotcom still had access to millions of dollars, including the money used to establish the Internet Party, despite his assets being frozen.

He said his clients only required the list of assets for their own purposes, to be sure of what Kim Dotcom owned and they would not want to release those details to the media.

Mr Sumpter said it was the fourth time the asset issue had been argued before the courts and his clients would be seeking costs.