Internet businessman Kim Dotcom is being forced to reveal details of what he owns to record labels and Hollywood movie studios. 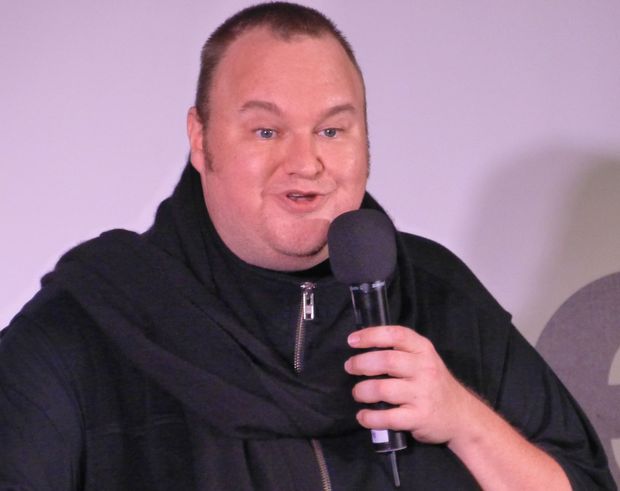 The Court of Appeal today dismissed Mr Dotcom's application to have an order forcing him to reveal details of his assets thrown out.

Last month, Justice Courtney ordered him to make full disclosure of all his assets, including where they are and what they are worth.

Mr Dotcom's lawyers had argued that disclosing his assets breached his privacy and that he had the same right to financial privacy as anyone else.

They asked the Court of Appeal to stop the legal action going ahead but Justices Stevens, White and Miller found that the list was a necessary part of an order to freeze his assets.

Lawyers for film and recording studios also pointed to Mr Dotcom's public comments about donating millions of dollars to set up the Internet Party and other expenditure.

The studios are seeking more than $100 million in copyright infringement damages.

The court ordered Mr Dotcom to prepare the list and send it to the lawyers for the movie studios and record labels, but this list will be kept confidential. The order also included those assets not covered by current restraining orders.

Mr Dotcom indicated that he would appeal against the order in October.