Christchurch mayor Lianne Dalziel heads to Antarctica tomorrow in a trip that will fulfil a life-long dream and provide benefits to her earthquake-hit city. 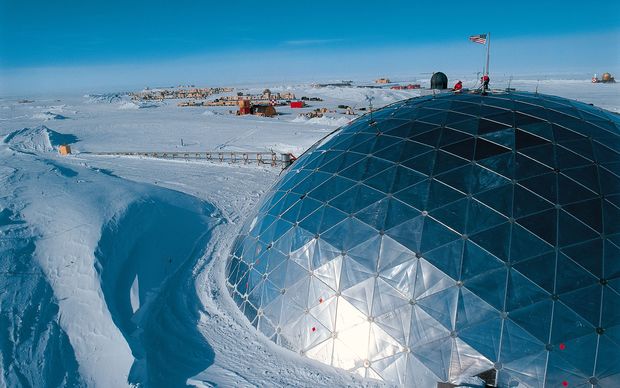 Ms Dalziel has had a fascination with Antarctica since she was a young girl growing up in Christchurch watching the Operation Deep Freeze planes fly over the city. 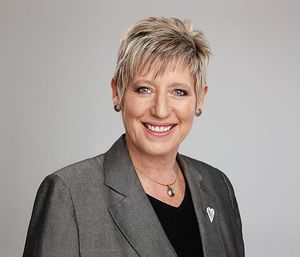 The mayor said she joked recently at a function for the city's NZ IceFest that many people had spent months trying to convince her to give up her parliamentary career (Ms Dalziel was a Labour MP for 23 years before winning the mayoralty in 2013) to run for mayor - when all they had to do was tell her she would get to go to Antarctica.

"They missed the opportunity to play to a childhood dream."

Tomorrow she will fulfill that dream, visiting the subcontinent where she will spend five days based at Scott Base on a trip funded by Antarctica New Zealand. Her itinerary includes visits to McMurdo Station, Discovery Hut and the Ross Island Wind Farm.

Ms Dalziel said the trip would give her insight into important scientific studies underway in the Ross Sea on climate change and environmental management.

"I have made no secret of my passion for Antarctica. Its importance in today's world cannot be overstated, nor can its role in the future of our city.'' 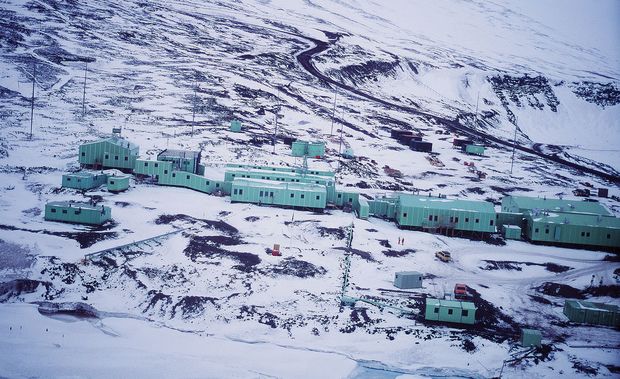 A city open to possibilities

Just how important is Antarctica to Christchurch? Very.

The South Island city is only one of five gateway cities to Antarctica and is a logistics hub for national and international Antarctic programmes, injecting over $100 million into the local economy annually. Other gateways are Hobart in Tasmania, South Africa's Capetown, Punta Arenas in Chile and Ushuaia in Argentina.

It is not hard to see why the Christchurch City Council wants to capitalise on this and the economic benefits it generates for a city rebuilding from devastating earthquakes.

The council recently confirmed Christchurch's Antarctic gateway status as one of its top priorities and said it would establish an office within the council to coordinate opportunities that Antarctica provides to the city. 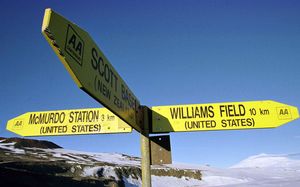 Ms Dalziel said the connection not only contributed to the local economy, but created important cultural and scientific benefits for Christchurch and linked the city to an international network of shared research and knowledge about Antarctica.

"I've also been very supportive of a community-led initiative, the Antarctic Endeavour, which aims to leverage the unique opportunity that Christchurch has to offer in developing a joint research, education and visitor attraction facility.''

Ms Dalziel said the city placed huge importance on its Antarctic status, activities and international and local partnerships, with the new office at the forefront of those initiatives.

The office would act as the city's Antarctic liaison point throughout Christchurch. The council was also working with Canterbury University, economic development agencies, tourism-related agencies and central government to support the Antarctic Endeavour.

There are over 100 direct flights each year to the Antarctic, making Christchurch an important strategic hub - and especially so for the US.

It is not just the Americans who are based here. Last week, Korea also opened its logistics base in Christchurch, choosing to base its Antarctic programme there, while the Italians also use Christchurch as their base.

Ms Dalziel said, by giving the Antarctic more prominence in the city, this may only be the beginning, with a world of possibility ahead. 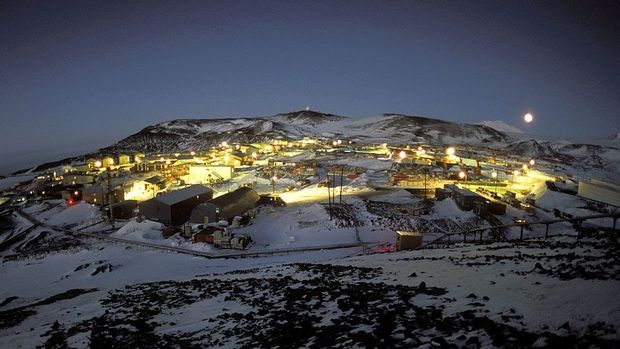 Christchurch offers an important gateway for the US to McMurdo base. Photo: PHOTO NZ