A man who lured a man on a fishing trip and then shot him has been sentenced to eight years in prison at the High Court in Wellington this morning. 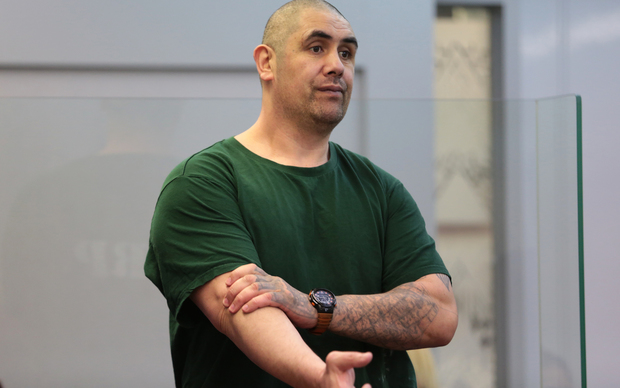 John Schuster, 44, pleaded guilty to a charge of attempted murder after an incident in April in which a man was shot at Makara Beach and flown to Wellington Hospital.

Justice France said two years was taken off the sentence for the guilty plea, however, he could not take more off because Schuster was not remorseful.

"I accept you recognise and do regret the impact your offending has had on both the victim's family and your own.

"Essentially, you are saying that what happened is something that had to be done and so you don't regret it but you do regret that it means others suffer as well."

Justice France said the victim had been left with serious damage to his arm.

Co-offender Teariki McBride was yet to stand trial.