Two men are in custody following an early morning shooting at Makara Beach in Wellington.

A third man is in a serious but stable condition after being flown to hospital by helicopter for surgery. 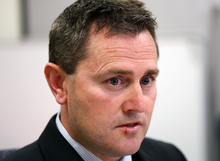 Police called to the beach on the south-west coast just after 5am on Monday found the 55-year-old man with gunshot wounds.

Residents said a gun had been fired after a dispute involving a small number of people. The injured man sought help from a seaside home and police and ambulance staff were alerted.

Detective Senior Sergeant John Van Den Heuvel said the investigation is continuing and police want to hear from anyone who saw a 1990 Mitsubishi Mirage seen leaving the beach area shortly after the incident.

Mr Van Den Heuvel said police stopped the car at a cordon in the morning as it headed for the suburb of Karori and apprehended the two occupants who now face a charge of wounding with intent to cause grievous bodily harm.

The men will appear in the Wellington District Court on Tuesday. Mr van den Heuvel said a firearm used in the shooting is believed to be a shotgun and police are searching for it.

Police said the shooting was an isolated incident and the public should not be worried.

A scene examination of the beach has been carried out and cordons would be lifted on Monday evening. 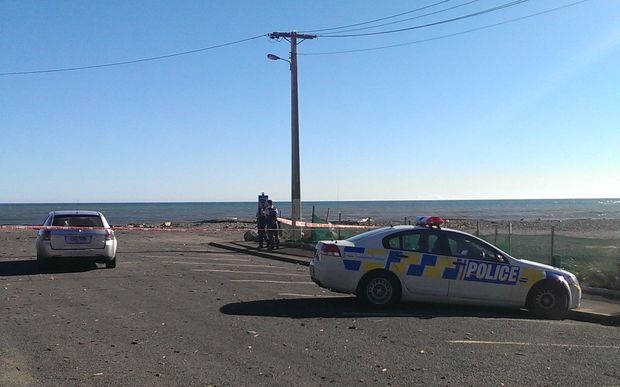