The New Zealand Superannuation Fund is defending its investment decisions, saying it is putting more money than ever into domestic investments.

A Singapore government fund has struck a multi-million dollar deal for a stake in buildings on Auckland's waterfront, prompting the Property Council to suggest the Superannuation Fund's focus is offshore and IT should invest more in domestic commercial property. 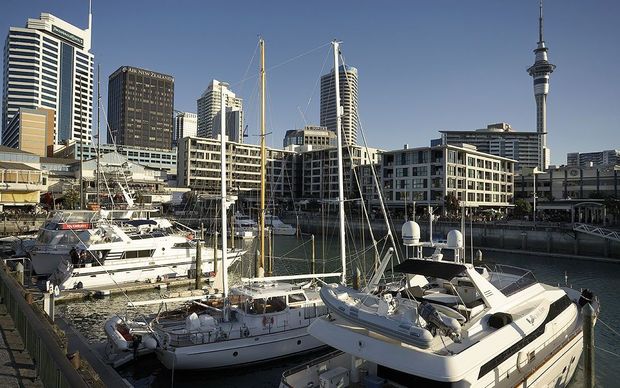 But the Fund says the amount it has invested in New Zealand grew from $2.4 billion in 2009 to $3.8 billion in September.

It says it has a highly disciplined approach to selecting the best investment opportunities for its purpose, which is to maximise long-term returns without undue risk.

GIC, a leading global investment fund owned by the Singaporean government, is set to acquire a 49 per cent stake from Goodman Property Trust which will maintain the other 51 per cent.

The deal, initially valued at $153.6 million, gives GIC a stake in several well-known properties on the waterfront including the Air New Zealand building, the Fonterra building and the Viaduct Corporate Centre.