New figures show China ranks eighth on the list of overseas countries investing in New Zealand - dispelling the concerns of some Chinese investors are taking over the economy. 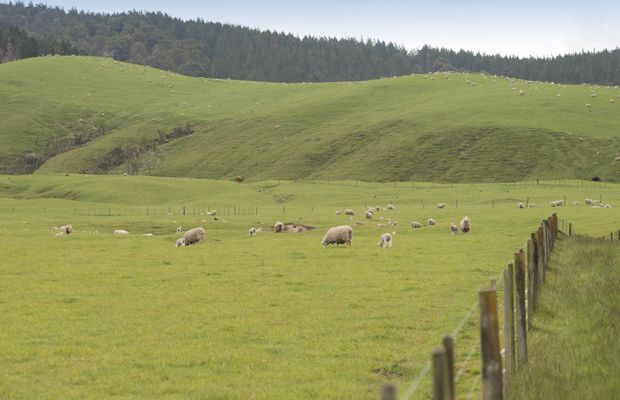 A fear of Chinese investment has been pushed by New Zealand First leader Winston Peters and opposition politicians over properties such as Taupo's Lochinver Station, which a Chinese company wants to buy.

But the latest Statistics New Zealand figures show 62 percent of foreign investment comes from Australia, the United States and Britain, with Japan the fourth-biggest inward investor.

Detailed figures show total Chinese investment is worth $3.4 billion, putting it eighth on the list.

By contrast, Australia has investment here worth more than $106 billion, Britain $53 billion and the United States $33 billion.