A counter terrorism expert says governments should use fighters who have fought in the Middle East but now regret their actions and want to return home as poster boys to dissuade others. 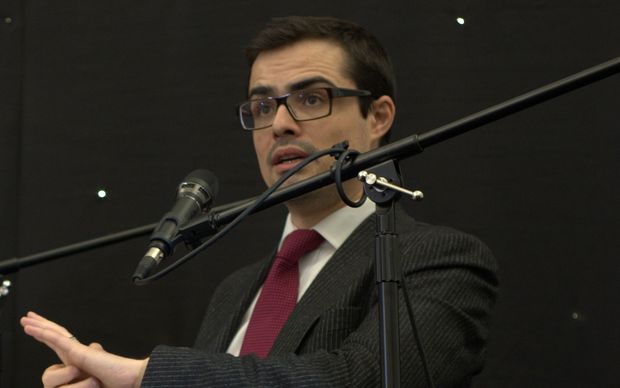 The United Nations said up to 15,000 people from more than 80 countries travelled to fight alongside Islamic State and other extremist groups.

A number of countries, including Australia, were considering measures to punish those who go to fight - including prosecution and cancellation of passports.

But other countries have faced the problem of what to do when the fighters wanted to come home with no repercussions.

Expert of international security studies in London Raffaello Pantucci said those fighters could be used by the Government.

"Is it possible that may be some of these individuals who have come back, who have may be not have to sort of experience that they thought they would - are they individuals who could potentially be used as potential poster boys to try to dissuade others from going." 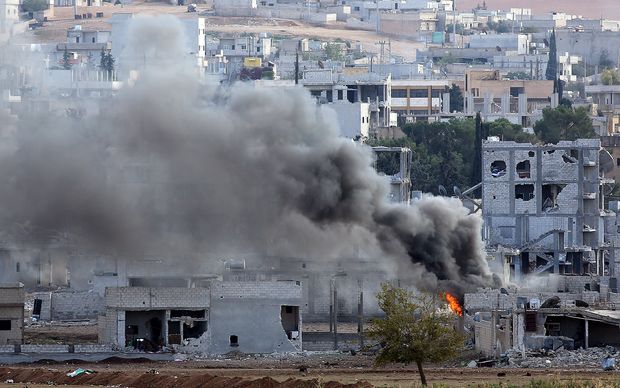 Smoke, rising from Kobane during the clashes between Islamic State and armed groups. Photo: AFP

He also said that foreign fighters were nothing new there were many reasons why people travel to the Middle East to fight.

"What's different about Syria is the easy accessibility of the conflict, which means that the numbers that we see going there are just so exponentially larger.

"And further more the whole concept of going to participate in this fight is something that is now increasingly much more acceptable."

Prime Minister John Key will make a major speech on the issue tomorrow.

He said the situation was changing rapidly, and the Government was very aware that if New Zealand committed any resources, that could end up being for the long term. 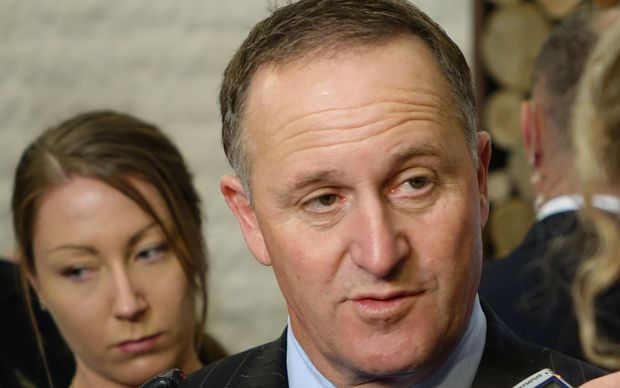 John Key is due to make an announcement on New Zealand's effort in the Middle East tomorrow. Photo: RNZ / Demelza Leslie

Senior fellow at the Centre for Strategic Studies Lance Beath said he would be surprised if the Prime Minister sent SAS troops into combat.

"We have capabilities in the Navy, the Air Force and the Army, all of which would be relevant in either a intelligence, surveillance and recognisance, or in a training role.

"I think that the SAS might be rested this time."

He said New Zealand does have the capacity to be effective in the fight.