A campaign aimed at stopping exploitative sales practices on the doorstep is being launched by Consumer New Zealand. 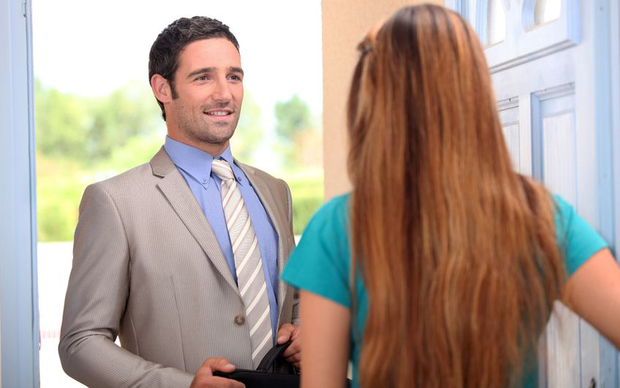 It is hoped "Do Not Knock" stickers will help ward off unsolicited door-to-door salespeople. Photo: 123RF

Ms Chetwin said regular complaints involved elderly or vulnerable consumers, pressured to sign up for products they did not want and could not afford.

She said in some cases people had been pressured to buy computer education software that was overpriced and did not work, and there had been pushed sales of vacuum cleaners for $3000.

The organisation was distributing free 'Do Not Knock' stickers to ward off door-to-door sellers.

Consumer New Zealand is also calling for changes to the Fair Trading Act to make it an offence for sellers to ignore a "Do Not Knock" sign.