A New Zealand made portable device which tests DNA samples for viruses and bacteria is to undergo fast-tracked testing in the hope it can help stop Ebola from spreading.

Almost 5000 people have died from this most recent outbreak of the disease in West Africa. 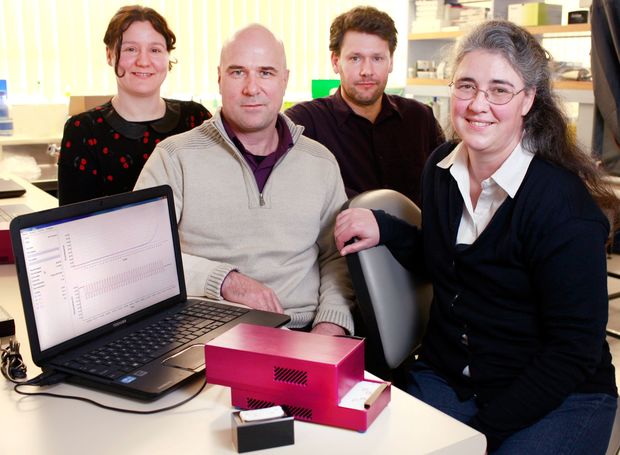 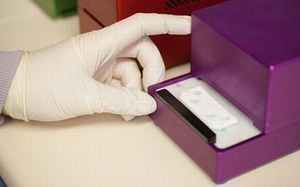 The device, Freedom4, has been developed by a University of Otago team over the past six years.

Team leader Jo-Ann Stanton said it would be tested in America this week to make sure it can accurately diagnose Ebola. She said the machine can carry out laboratory tests that normally take days, in about 90 minutes.

"You need to be able to tell very quickly who actually has the virus and who is suffering from something else. So we think that we could take our technology into the field and very quickly sort out who's infected and who's not."

Ms Stanton said she was confident that the device can detect Ebola.

Paul Pickering, chief executive of Ubiquitome - the company that makes the device - said the best way of stopping a disease spreading is through early diagnosis and isolation.

He said Freedom4 worked a lot faster than normal laboratory tests, which can take days.

''Being able to provide and answer on the spot if you like, we feel, and many feel, would offer a very important path to being able to mitigate the current outbreak."

Health experts in New Zealand, meanwhile, have said the risk of an Ebola outbreak remains low in New Zealand even if Australia's response to the crisis has been chaotic, as the Australian Medical Association (AMA) has alleged. 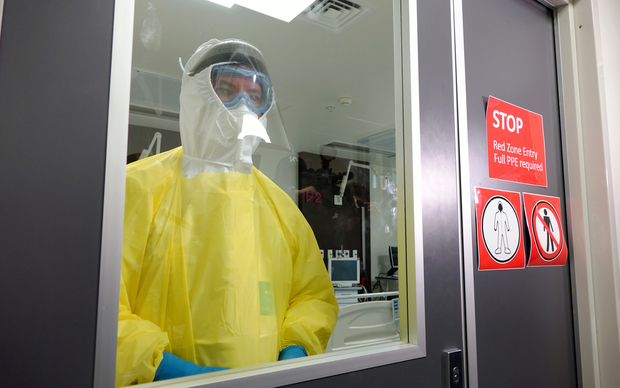 University of Otago professor Michael Baker said neither Australia nor New Zealand was faced with a high risk of an outbreak.

New Zealand Medical Association chairman Mark Peterson said even if the response to the virus was poor in Australia, the risk was not likely to be increased in this country. New Zealand is well prepared to care for Ebola patients, he said.

In Queensland, initial tests for Ebola on an 18-year-old West African woman who emigrated to Australia from Guinea have proven negative.

The woman was in home quarantine from her arrival 12 days ago until yesterday, when she was taken to the Royal Brisbane and Women's Hospital.