A new hospital for Queenstown is the latest casualty as the Southern District Health Board looks for ways to stem a bleeding deficit by developing a new strategy to cut costs. 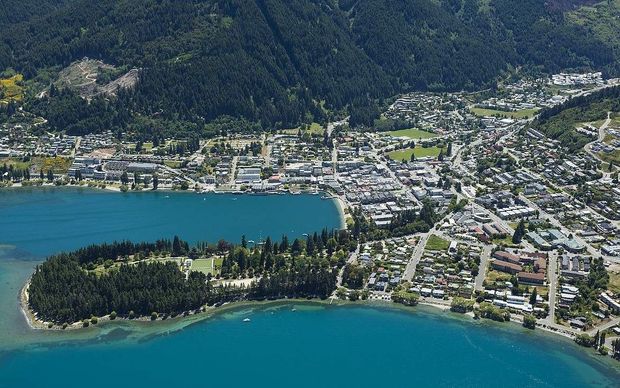 The strategy will change the way services are delivered across the biggest health board region in the country.

The DHB's chief executive, Carole Heatley, has hit the road, to meet with local communities and explain the draft strategy and allow for feedback before it is implemented.

However it was not the best start to the DHB's front-foot campaign to bring communities along for the ride in Alexandra last night as it tries to sell its cost-cutting measures.

A mix-up meant the fully printed strategy and information about the public meeting never arrived in Alexandra and so only about 10 people showed up - they were mostly GPs and front line health workers.

"We have felt that for some time. That funding has been on more of a historical basis rather than really looking at the health needs of the population," Mrs Lawry said.

Dunstan Hospital at Clyde has been run by a trust since 1998 and its chair, Russell McGeorge, said the future of the hospital will rely on more co-operation with Lakes District Hospital in Queenstown, essentially creating an inland hub - sharing services, across two sites.

"We've been thinking about that for some time. We've been encouraging our clinical and management staff to get together with Queenstown. We've cleared away some log jams, but I'd have to say it's not working sufficiently yet," Mr McGeorge said.

He said it will only work if Queenstown Hospital follows its lead and is taken over by a private trust.

That may be forced on Lakes District Hospital by the DHB. With every other rural hospital in its jurisdiction being run by local trusts, Ms Heatley said it may be the best way for Queenstown to deliver the services its community wants.

"I think Queenstown's been led to believe for a long time that they were going to have a brand new facility. I think it was my responsibility to talk to them about what was possible and what was real and that's what I've done." Mrs Heatley said.

She explained that the DHB needed to prioritise its funding for capital works in Dunedin, building new operating theatres and an intensive care unit.

It will be two weeks before the DHB roadshow hits Queenstown, where issues around the hospital have been contentious and ongoing for more than a decade.

"It can work with two facilities but under one management operation. We need to get Dunstan and Queenstown to work more closely together," she said.

Gore is the next stop on the DHB roadshow - with Queenstown set to have its say in two weeks.