SkyCity says it hopes to lodge resource consent applications in the coming months for the new International Convention Centre in Auckland. 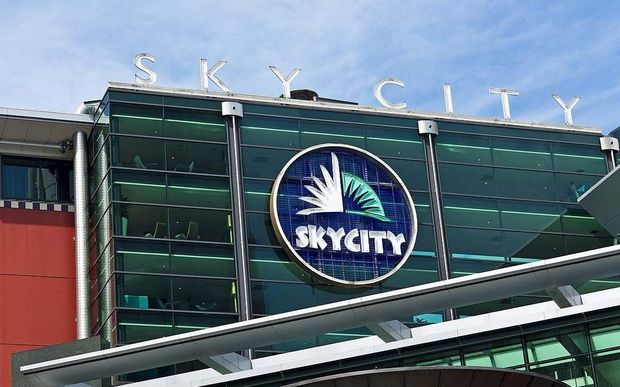 The casino and entertainment company said it lodged the preliminary design with the Government earlier this month.

Special legislation was passed last year to allow SkyCity to extend its gambling operations in exchange for financing and operating the convention centre, which the Government sees as a priority for Auckland.

The company's chief executive, Nigel Morrison, said as soon as the Government signed off on the design, SkyCity would focus on gaining resource consent to build it.

"I think at that stage we would want to show Aucklanders and New Zealanders what the facility really looks like and what a great addition to Auckland it will be."

Mr Morrison said the consent could be lodged with the Auckland Council before the end of the year. 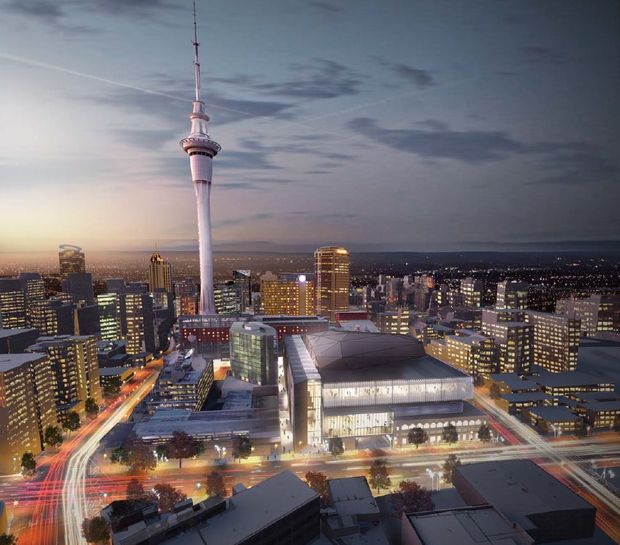 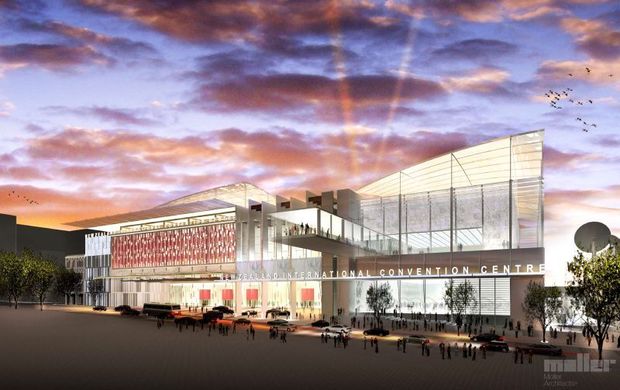