Queenstown's business community may be the envy of other centres with double digit visitor growth year on year and a reputation as one of the top tourist spots in Australasia.

But the viability of the South Island resort town's central business district is being threatened by changing visitor types, expanding suburban shopping centres and a loss of local shoppers. 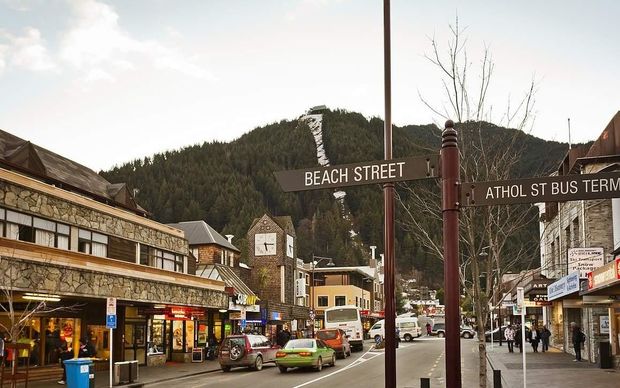 Retailers and hospitality providers are preparing to fight back to ensure that Queenstown stays at the top of its game.

It is a vibrant and dynamic place, but Chris Wilkinson from consultancy firm First Retail says the overwhelming scenery is helping mask some serious issues in downtown Queenstown.

"The affordability for general retail is going to become a problem, we're going to get an imbalance of the types of stores that are here. So it's a real opportunity to get some curation into the town centre, get some cohesion between the landlords, the hospitality and retail sectors."

Queenstown is in danger of losing its local shoppers, and Mr Wilkinson said it is going to disenfranchise itself from them very quickly.

If that happens, Queenstown risks becoming an homogenous resort - like many others around the world - and Mr Wilkinson said that is not necessarily attractive to visitors.

The Queenstown Chamber of Commerce chief executive, Ann Lockhart, says that is the last thing the town needs, so she is bringing downtown business owners together to ensure the resort's heart retains its lustre for residents and visitors.

"People come here and they want to go down to the downtown area, the beautiful lake, the setting - we're very lucky with the raw materials were working with. But, like any business, we need to reinvent ourselves and stay relevant to the market we're serving," she said.

They have got the backing of the local council to form a group which will mirror similar successful models like the OurCBD initiative in Wellington. The South Island town risks becoming an homogenous resort - like many others around the world. Photo: PHOTO NZ

Councillor Cath Gilmour believes that collaboration is vital. "We have to try and work out how best to move forward together to get the best end of all of us, for the community as well, not just in an economic sense either."

There are about 300 businesses in downtown Queenstown including retailers like Kim Wilkinson, whose pharmacy has has stood close to the shores of Lake Wakatipu for over 100 years.

Mr Wilkinson said the group can count on over 90 percent support from the downtown business community.

"Sometimes when you live in it you don't sit back and look at it from an outsider's point of view. When you do that, you see that there's so much that we could do in terms of the tidiness of the town, traffic management issues, and it doesn't need to cost a lot - just a different perspective."

In coming weeks, the group would be formed into an incorporated society with voluntary funds used to employ a co-ordinator to push the ideas to fruition. 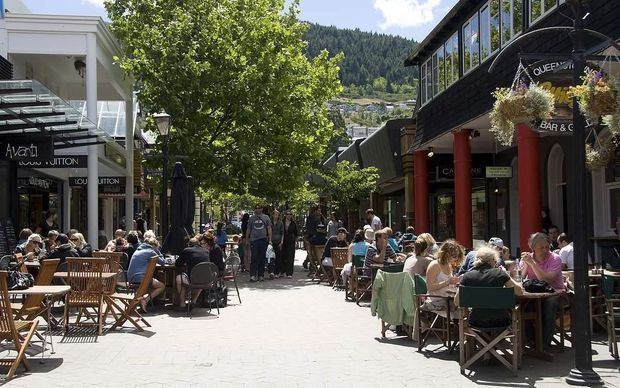 There are about 300 businesses in downtown Queenstown. Photo: PHOTO NZ