Outgoing Minister of Health Tony Ryall rates the contentious national health targets as his top achievement during six years in the job. 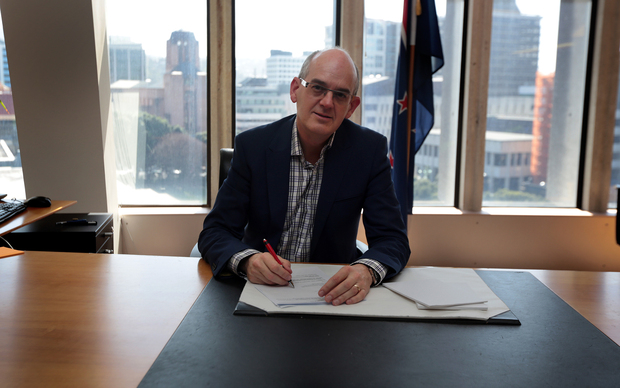 This election, Mr Ryall quit as head of the $15 billion health sector leaving what many regard as a sector on a strong, new footing that will continue for years to come. Others, of course, see it differently - but no one debates the fact that he kept the lid on a notoriously challenging portfolio.

For this he largely credits the six national health targets that he introduced in May 2009. They cover shorter stays in emergency departments; improved access to elective surgery; shorter waits for cancer treatment; increased immunisation; better help for smokers to quit; and better diabetes and cardiovascular services.

Mr Ryall says the targets were designed to drive improved performance, with publication in league-table form nationally every quarter. 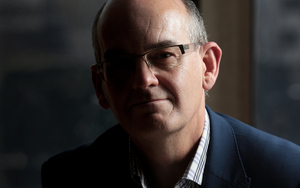 Tony Ryall: "I do ring people up - but I ask them what they're doing to meet the objectives and is there anything we can do to help them." Photo: RNZ / Diego Opatowski

"The reason we brought in those national health targets was to provide real focus on the priorities of the public, to provide visibility, but also to encourage the workforce to focus on them, he says.

"And you know doctors and nurses are very competitive people, because they've all been the smartest people in their classes at school, they all like to achieve. So the national health targets and the ability to report your performance against your peers has really helped doctors and nurses drive the changes we've seen."

He says the targets are what he is most proud of, and is often asked about them when overseas. "What we've demonstrated in New Zealand is that with much smaller funding increases we have lifted performance quite dramatically."

Millions of dollars have gone into backing the targets one of which - cancer treatment - will become tougher to meet next month. Mr Ryall insists increasingly high expectations aren't unreasonable, and that "stretch targets" help in tight times.

"There were a lot of people who said we would never be able to get the hospital emergency departments to 95 percent within six hours. We're now at 94 ... you have to have these stretch targets in there and you have to back it up with resources to make it happen."

The 'Minister of Stealth' 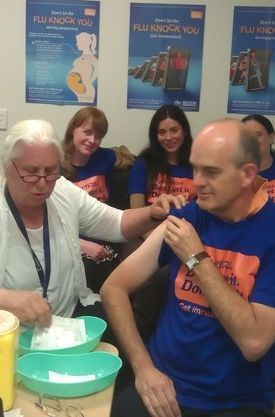 Tony Ryall acknowledges health is different to other portfolios: "It's not a command and control job. A doctor or a nurse or a physio or someone in the public health service who's got a patient sitting in front of them is not going to do anything just because Wellington tells them to. They've got to have a sense that the plan is about improving patient care and they can see the evidence and the logic behind it."

He was labelled the "Minister of Stealth" for unannounced visits to hospital emergency departments. He says he needed to see what others might not want him to see, and it was highly effective.

He rejects the accusation that he used intimidation, but concedes he didn't hesitate to call people. "I do ring people up - but I ask them what they're doing to meet the objectives and is there anything we can do to help them."

Tony Ryall singles out the Southern District Health Board as the one with an unacceptably high deficit. He also says the amalgamation of the former Otago and Southland DHBs to form Southern hasn't gone far enough yet.

"There are still sort of Southland systems and Dunedin systems, so they actually need to spend a bit more time bringing those together and so they are making progress."

Mr Ryall says the Ministry of Health is moving rapidly to clear constraints to national screening for bowel cancer, and believes New Zealanders will "potentially see the beginnings of a national screening programme within three years".

He defends the hotly-debated work of Health Benefits Limited, or HBL, to reduce costs facing DHBs as necessary but concedes achieving $700 million in savings may take longer than first expected.

He also says the "years of shortage and crisis" in the health workforce are over. "There are a number of specialties that we've got some pressure points in, but certainly we're nowhere at the scale of crisis that we were six, seven years ago."

Mr Ryall expects to remain in his Beehive office for up to the next 10 days, helping with the transition to a new team. Ever the team player, he won't say while he's still in the role what he will do next, or comment on the number one question in health: who his successor will be.

For the man who turns 50 in November, a 24-year career in politics is over and it is time for a new career. "It was the right time to go and I'm going to take a lot of interest in seeing how my successors go."

He won't be the only one. 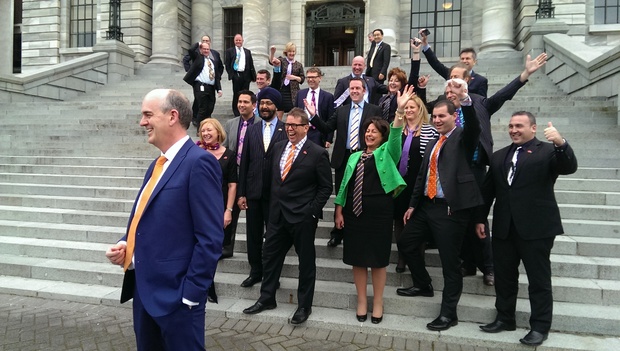