A leading real-estate agency in Auckland says interest in the country's largest housing market has picked up after the election result.

"The people that were going through the open home, all the people I spoke to just said oh well now we know where we stand, lets move forward."

Mr Thompson told told Radio New Zealand's Morning Report programme the Auckland market was in a slump before the election - part of the usual pre-election cycle.

But there was uncertainty this election about the housing market in particular because of issues such as capital gains tax and overseas buyers raised during the campaign period. 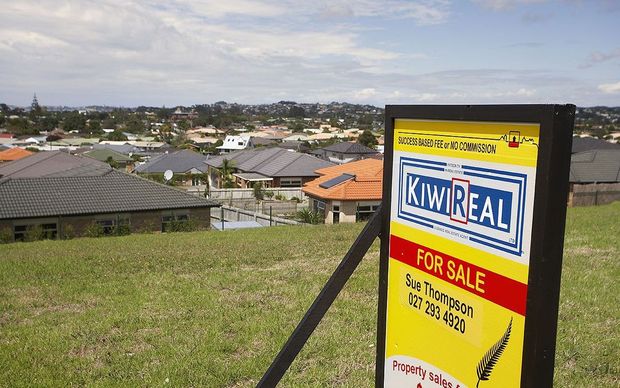