State houses that may have been used as P labs have cost the taxpayer more than $1.5 million in the past two years. 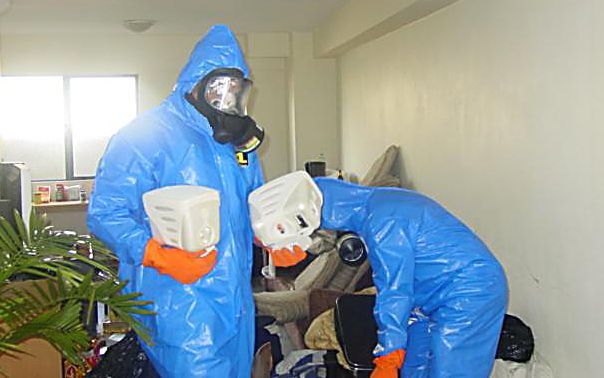 State houses that may have been used as P labs have cost the taxpayer $1,550,219 in the past two years.

Figures released to Radio New Zealand under the Official Information Act show Housing New Zealand has had to demolish nine houses and refurbish 21 across the country.

From August last year, the corporation has carried out 67 tests on properties, mainly in north, west and central Auckland and Northland - at a cost of $206,735. The cost of repairs and demolition for properties found to have traces of the drug was $1,343,484.00 for the 2012/13 and 2013/14 financial years. The figures do not include the cost to rebuild the property.

Housing New Zealand is told about potentially contaminated properties by police, the public or their staff.

A test is then carried out and if it comes back positive for heavy P use or a P lab, the house is either repaired or demolished.

Most of the demolitions have happened in Northland and north and central Auckland. 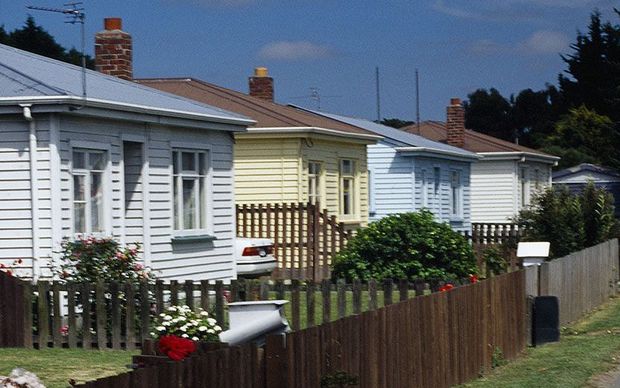 She said in the past year, 17 houses out of a portfolio of 68,000 properties had a positive P result.

But property investors and a methamphetamine detection company say the figures could be just the tip of the iceberg.

David Whitburn, from the Auckland Property Investors Association, believed Housing New Zealand could discover more of its properties were contaminated if it did more testing.

The corporation only tests if it is told about potentially contaminated properties by police, the public or staff.

Mr Whitburn said Housing New Zealand could do more to test and detect P and most, if not all, of the housing stock should be tested.

He said regularly monitoring for P use, and having regular tests such as when tenancies changed was the way forward.

Housing Minister Nick Smith said that would be too much.

However, he agreed the corporation needed to continue to improve efforts to stop state houses being abused by P makers.

Miles Stratford, the director of P detection and monitoring company MethMinder, said Housing New Zealand needed to be more proactive and that it would save them money in the long run.

However, a Housing New Zealand survey of 74 vacant Whanganui state houses showed only three may have had P smoked in them - a result Ms Pearce said confirmed they should stick with the current method of waiting for information before testing.

The corporation did not provide information about the P tests before August 2013, saying it did not centrally record the outcome of methamphetamine tests before that date and it would take substantial collation and research to provide the figures.