Teenagers who use cannabis daily are 60 percent less likely to complete high school or get a degree than non-users, a study has found. 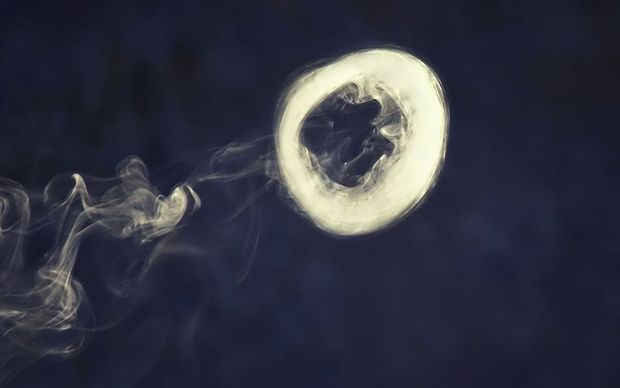 The research combined data on under-17 year olds from three long-running Australasian studies, including one at Otago University which followed 1200 New Zealanders from birth to their 30s.

David Fergusson, from the university's Christchurch Health and Development Study, said the research reinforced the message that early use of cannabis was harmful.

"If I were doing the laws, I would make supply to a young person a different crime, with a heavier penalty, than supply to an older person," he said.

"What is interesting about the study is the way that this finding is consistent across three different studies done in different centres using different methods of investigation."

Any new legislation on cannabis should be carefully assessed, he said.

Drugs Foundation executive director Ross Bell said he was disappointed that cannabis use was not on the political agenda this election.

Mr Bell said the results of the study showed that it was a major issue.

"The National Party is content with the status quo. Labour and the Greens have said that this is not a priority. I think this research said that it should be a priority, so it's disappointing that those bigger political parties really haven't addressed what is quite an important problem."