A Chinese couple who tried to pass a baby off as their own would never have been able to adopt the infant through official channels, an inter-country adoption charity says. 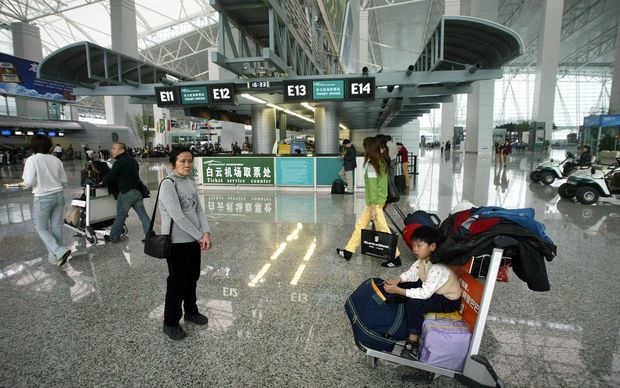 The lobby of Baiyun international airport on the outskirts of Guangzhou. Photo: AFP

A 51-year-old Chinese man has been banned from New Zealand after he and his wife, who is also Chinese, tried to pass off the baby boy as their own in a bid to prove their relationship was not a sham. His 43-year-old wife remains here.

The man and the newborn baby were prevented from boarding a plane to New Zealand in 2012 after immigration staff decided the baby's birth records were falsified. They visited the hospital and found no record of the man's wife being a patient there.

Now, the Immigration and Protection Tribunal has rejected his appeal and said what the couple did amounted to child trafficking.

The couple had arranged for false documents, which included a medical certificate, a birth certificate and hospital records in Guangzhou.

They dropped the boy's name from the man's residency application when the fraud was uncovered.

Immigration New Zealand said while it was satisfied the man was in a genuine and stable partnership with his wife, who already had New Zealand residency, the fraud meant he failed the good character requirement for being allowed into the country.

He appealed but the Immigration and Protection Tribunal upheld the decision.

The tribunal said it appeared the woman had remained in New Zealand but could move to China to live with her husband and her now two-year-old child, if the adoption was proceeding. 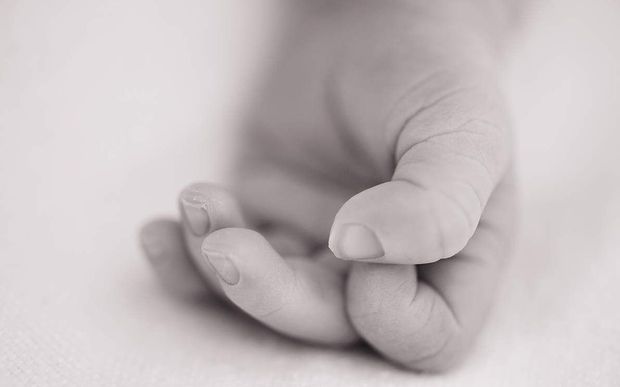 The man told the tribunal he married his wife a month after arriving in New Zealand in 2008, and was granted work visas while immigration officers investigated allegations in connection with his residence application.

His wife said she had been receiving IVF treatment for the previous four years.

They adopted a baby from China "to provide a sense of stability and normalcy" and had wanted to prove to Immigration New Zealand that she had a genuine partnership with the appellant.

The baby was unwanted and would otherwise go to an orphanage, she said.

But Inter-Country Adoption New Zealand executive director Wendy Hawke said even if the baby was genuinely in need of a new family, the couple would not have passed the vetting process.

"You can't adopt brand new babies like this from abroad. The Hague Convention requires that countries first try to have children adopted within their own country."

She said potential adoptive parents must have New Zealand residence.

The couple was told an adopted child would be no less convincing of the genuine nature of their partnership than one born to them, the tribunal report said.

It ruled the couple had deliberately set out to obtain the false documents in order to facilitate his application for residence under the partnership grounds.

Former immigration minister Tuariki Delamere said he did not condone the couple's actions but that a four-year wait for a residency decision was unacceptable.

"Were they driven to do this really stupid thing because of the stress of four years of indecision from the department?"

"For me, that's unacceptable that the department takes four years."

The authorities in China should find out where the baby came from and whether he was stolen, he said.

"For me, right now, the real action goes back to China. Authorities in China presumably will want to know 'where did this baby come from'."

Immigration New Zealand said it had not yet made a decision on whether to pursue charges against the woman, who would then become liable for deportation.

Assistant general manager of border and compliance operations Peter Devoy said it checked documents which were provided as evidence of a relationship with a child and, in some cases, DNA testing could also be done.