Extra security guards are being ordered in and the police are clamping down after a rash of threats against Work and Income since the Ashburton triple shooting. 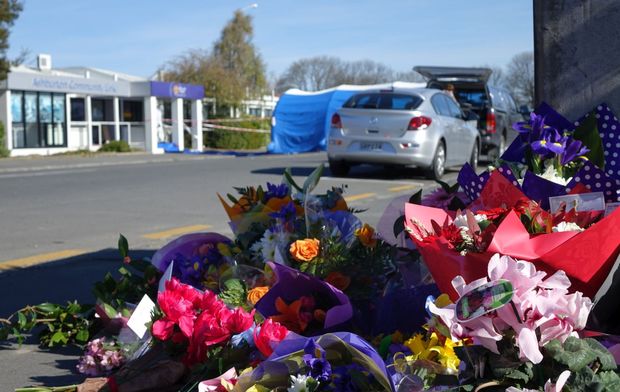 The offices have received at least 17 serious threats since the shooting and seven arrests have been made and police are warning they'll come down hard on silly outbursts at the offices, like they do against bomb jokes at airports.

Deputy police Commissioner Viv Rickard said they have had to deal with threats from throughout the country.

"Anybody in that sort of work environment would feel vulnerable so we've asked that these threats be clearly given to us so that we can act on them."

He said that a number of the threats made reference to the incident in Ashburton.

"Some of them we've dealt with them we've found out are stupid, there's been some silly and stupid comments made, inappropriate comments."

But he said that police take all threats seriously.

"At the same time there's been people saying they'd blow people away."

The Work and Income office in Rotorua was the latest to close as a result of a threat. A call was received at the office about 11.30am and the police were alerted.

Senior Sergeant Chris Money of the Northern Police Communications Centre said the police were investigating the source of the threat.

He said the office was closed this afternoon following the incident.

MSD chief executive Brendan Boyle made the announcement a joint press conference with police in Wellington. 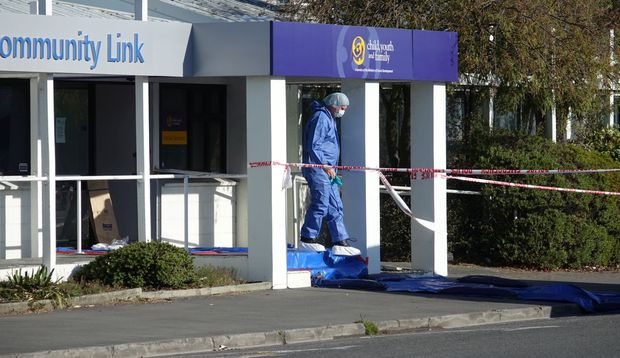 He said as well as the extra 100 security guards, police would also have a presence at Christchurch offices.

The incidents at Work and Income offices have come since the Ashburton shooting on Monday, which claimed the lives of Peggy Noble and Leigh Cleveland. A third woman, Lindy Curtis, was seriously injured and remains in Christchurch Hospital.

Earlier today, all Canterbury Work and Income offices were closed after a threat was made against staff, this time at a branch in Christchurch.

A ministry spokesperson earlier could not say what time the threatening phone call was made but said it came through one of their contact centres. 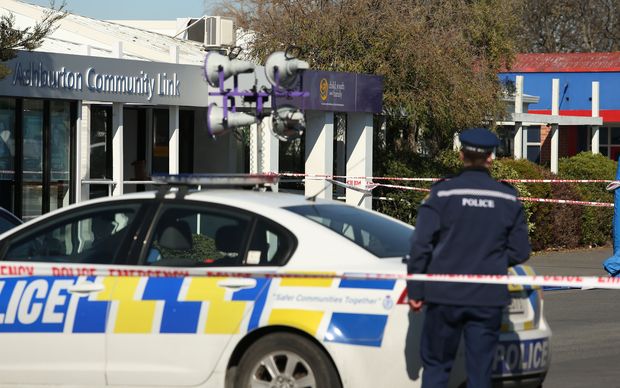 All Work and Income offices had been due to be open today, excluding Ashburton due to the ongoing police investigation into the fatal shooting of two women and injuring of a third, on Monday, and Kaiapoi, which is closed for staffing reasons.

Today's threats follow the arrest of a 38-year-old man in Marlborough yesterday after he allegedly made a threatening phone call to Work and Income's Blenheim office.

On Monday, a 38-year-old man was arrested after police were called to the Hastings Work and Income office after reports a man armed with a knife was threatening an employee.

WATCH video from above Ashburton, showing the scene of the shootings

A Public Service Association spokesperson said the continuing threats against Work and Income staff were a disgrace and must end.

It said all workers should expect to be able to do their jobs without putting themselves at risk, and it urged the police to act swiftly.