The Maori community in Ashburton is mourning the death of a local kuia caught up in yesterday's fatal shooting at Work and Income. 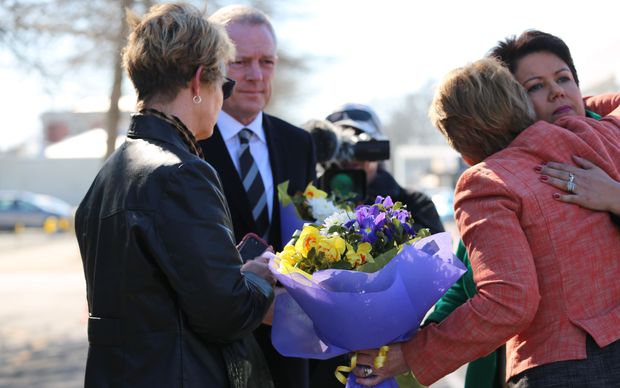 Russell John Tully was charged in the Christchurch District Court this morning with murdering Peggy Turuhira Noble and Leigh Cleveland and the attempted murder of Lindy Louise Curtis, who was seriously injured.

A close friend to Mrs Noble, who only wanted to be known as Ripeka, said the mid-Canturbury Maori community is absolutely shocked and devastated.

Mrs Noble and Ripeka both served as Maori Wardens in the community.

Ripeka said Mrs Noble's whanau, who hail from Tainui in the Waikato region is still coming to terms with her death, especially her mokopuna.

She said Peggy Turuhira Noble was respected by both Maori and non-Maori as well as the local Pacific Island community.

While Mrs Noble's family is still being notified about her death, where her tangihanga will take place is still unknown.