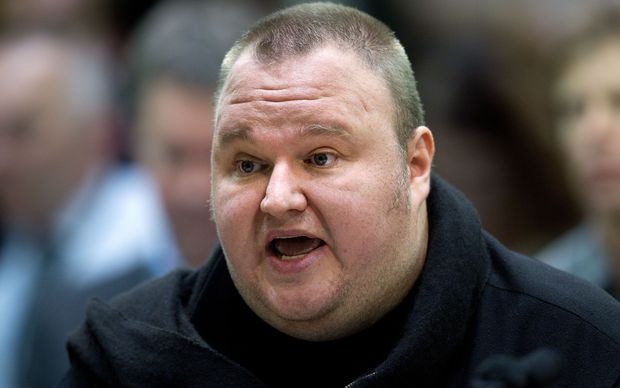 Kim Dotcom is fighting a ruling that warrants used in the raid on his mansion were valid. Photo: AFP

Lawyers for Mr Dotcom are in the Supreme Court fighting a Court of Appeal ruling that although the warrants used in the 2012 raid had some defects, they were still valid.

Mr Davison said they did not describe the offences properly, did not name who was accused of carrying them out, and did not say when they were meant to have occurred.

"The deficiencies are such that there's much more than a defect of expression... It's a wholesale failure to describe the offence in sufficiently specific terms."

He said the legal defect was so great that the warrant should be declared invalid.

Mr Davison said the vast amount of material that was seized as a result has led to an ongoing miscarriage of justice, because Mr Dotcom hasn't been able to access it for two-and-a-half years.

"One of the major features of prejudice and miscarriage of justice has been the continued deprivation of access to information and material... and in particular in relation to information that he so desperately needs and so fundamentally needs in order for him to prepare himself for any proceedings and an extradition hearing."

The police seized about 150 terabytes of information on dozens of different hard drives and other devices.

Mr Davison said roughly 60 terabytes of that had been returned so far.

He told the court that there was more information available to the police that could have been included in the search warrants, some of which was actually included on the arrest warrants.

If that information had been included, it would have narrowed the scope of the raid and helped to protect the privacy rights of Mr Dotcom, his young family and his household staff, Mr Davison said.