Sky Television has reported a full year loss as it wrote down the value of its business by just over $177 million. 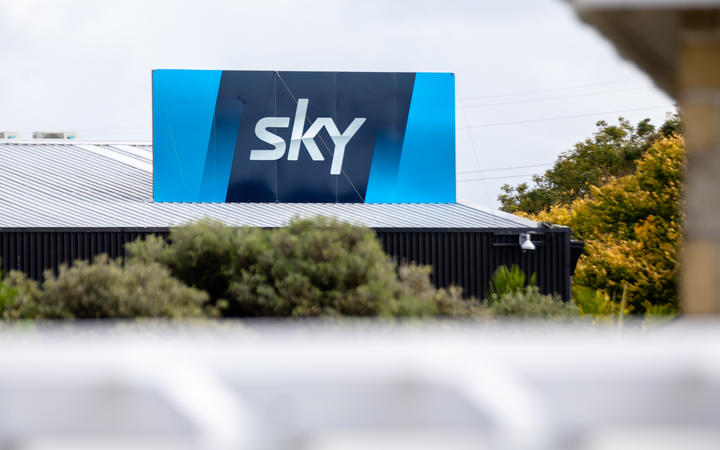 The write down reflected the board's view that the pandemic had created ongoing uncertainty for the business.

It reported a loss of $157m, down 74 percent on last year, but in line with expectations.

Adjusting for the write down it made a profit of $41m.

Commercial and advertsing revenue was hard hit, although revenue from streaming was up 35 percent, contributing to an overall revenue figure of $747.6m.

Chief executive Martin Stewart said the year started well but the onset of the pandemic forced Sky to swiftly adapt to deal with the implications of content gathering and border restrictions.

"We were pleased with the strong engagement and viewership levels recorded for our satellite and streaming services during the lockdown period when access to news, shows, documentaries, movies, e-sports and archive sport content was able to keep customers informed and entertained.

"Proactive steps taken by Sky to minimise customer 'spin-down' from sport packages during the Covid-19 lockdown proved very effective. Complimentary upgrades were well received by customers, with only eight percent of sport satellite customers downgrading their packages as a result."

Stewart said the majority who downgraded sport packages renewed their subscriptions in May and June.

He said that, despite the disruption, customer numbers hit a new record boosted by streaming customers acquired through the Lightbox and RugbyPass acquisitions, although progress for RugbyPass as a product had slowed due to the pandemic.

He also said plans to enter the broadband market were well under way.

"We see more and more customers watching content over broadband on the device of their choice, and it makes sense for us to ensure that our customers can view their great content over a broadband service that is built for entertainment and delivers the same high quality experience that our satellite customers receive.

"A number of Sky staff are already using Sky's broadband service and it will be extended to a trial group of customers before Christmas, followed by a full launch in 2021."

No dividend would be paid.