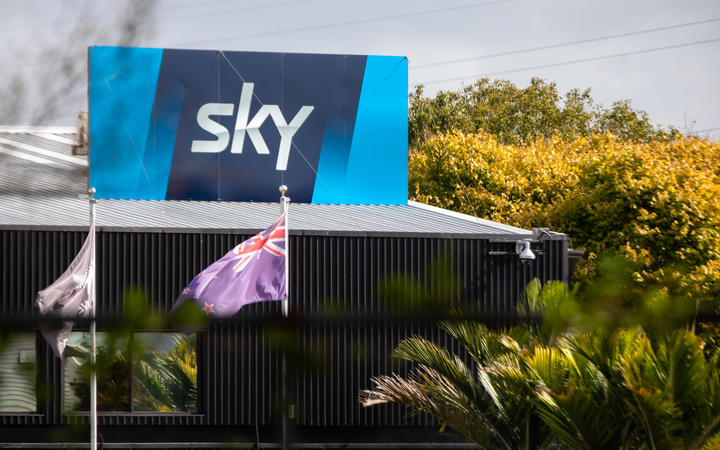 The company plans to raise about $157 million through a heavily-discounted share sale to new institutional investors and existing shareholders.

The new shares are being sold at 12 cents each compared to the company's last traded price of 33 cents. Shareholders were being offered 2.83 new shares for every one currently held. The offer is being underwritten.

Chief executive Martin Stewart said the company had weathered the Covid-19 lockdown despite the lack of live sport, a core service, and its total number of subscribers had moved above 1m as it gained new customers for its Neon and Lightbox streaming services and managed to hold onto most of its traditional satellite customers.

"Today's moves involve decisive action to strengthen the balance sheet, and to provide funding to help navigate near term headwinds and deliver on the next phase of Sky's refreshed growth strategy."

That included combining the two streaming services with a relaunch planned for mid-July, while it is also looking at digital service using high speed broadband, and in time a mobile offering.

"Broadband will be a superb addition to our offering because it enables us to reward our customers with greater value whilst opening opportunities for growth," Stewart said.

He said the capital spending on the broadband and streaming platform was about $15m in total, but would not need high customer numbers to break even, and was aimed at delivering "faster and cheaper".

The new capital will be used to reduce debt, and Sky's banks had renewed its financing for a longer period at cheaper rates, although the capital raising had been a condition of the new arrangements.

Stewart said Sky was in talks with sports groups from which it had bought broadcast rights over price changes but declined to give any details.

It paid around $400m for the rights to broadcast Super 15 rugby for five years, and last year also bought RugbyPass, which owns key rugby rights for most of the world outside major rugby nations.