Former broadcaster Sean Plunket has resigned from the Broadcasting Standards Authority after he tweeted about Harvey Weinstein. 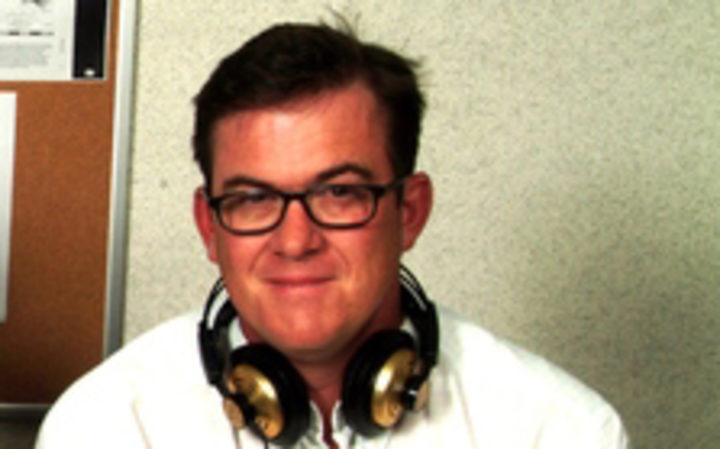 Mr Plunket, who was appointed to the Authority as a member this year, tweeted on Wednesday: "anyone else feeling for Harvey Weinstein?"

In a statment from the BSA, Mr Plunket said he chose to resign.

"In the interests of the smooth running of the Broadcasting Standards Authority I have chosen to resign my position as a member of the BSA Board.

"I wish the board well in its important work in ensuring that the broadcast media in this country adhere to practices which do not harm society in general or individuals in particular."

"Sean Plunket is an experienced journalist and broadcaster whose contributions are part of the recent fabric of broadcasting ... We wish him well for the future."

His tweet was met with overwhelmingly negative replies on social media.

Mr Plunket claimed he published the tweet to make a point about aggression on social media.

An increasing number of women have been coming forward with allegations against Hollywood producer Harvey Weinstein of harassment, sexual assault and even rape.