A tweet by former broadcaster Sean Plunket about producer Harvey Weinstein has prompted an urgent meeting of the Broadcasting Standards Authority. 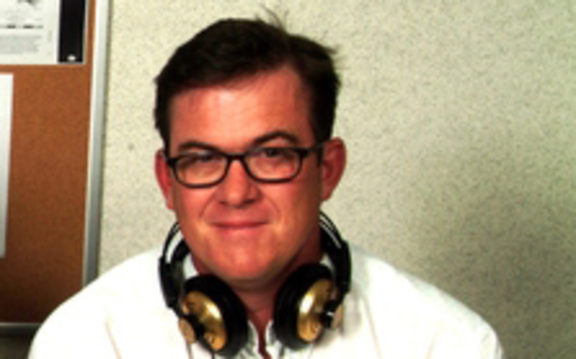 An increasing number of women - including A-list actresses such as Gwyneth Paltrow, Mira Sorvino and Cara Delevigne - have been coming forward with allegations against Hollywood producer Harvey Weinstein of harassment, sexual assault and even rape.

Mr Plunket, who was appointed to the Authority as a member this year, tweeted on Wednesday: "anyone else feeling for Harvey Weinstein?"

The tweet was met with overwhelmingly negative replies on social media.

Mr Plunket claims he published the tweet to make a point about aggression on social media.

Authority chief executive Belinda Moffat said the tweet was being considered by the board as a matter of urgency.