Just days after film producer Harvey Weinstein said his wife was standing by him she has announced she's leaving him. 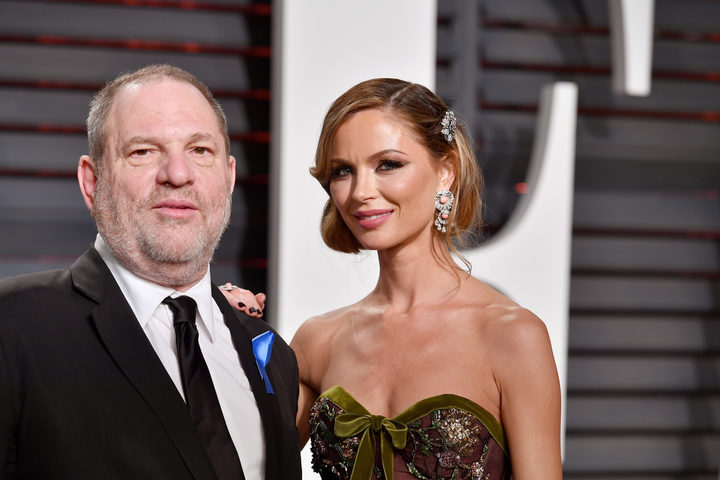 Weinstein's fashion-designer wife Georgina Chapman has issued a statement saying she is leaving her husband and that her heart breaks for all the women who have suffered tremendous pain because of these unforgivable actions.

The couple have two children and have been married for a decade.

Weinstein has denied the rape allegations made in the The New Yorker, while more celebrities have echoed claims of harassment.

It claims Weinstein forced sex on the women, including actress Asia Argento. 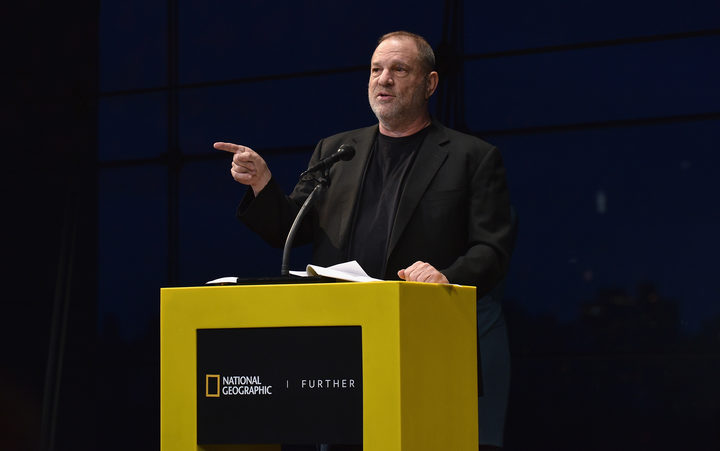 Actresses Mira Sorvino and Rosanna Arquette are also among those who say they were sexually harassed by the producer.

A spokeswoman for Weinstein said: "Any allegations of non-consensual sex are unequivocally denied by Mr Weinstein."

The report also said 16 former and current executives and assistants at Weinstein's companies told The New Yorker they "witnessed or had knowledge of unwanted sexual advances and touching at events associated with Weinstein's films and in the workplace".

"I know he has crushed a lot of people before," Argento told The New Yorker. "That's why this story - in my case, it's 20 years old, some of them are old - has never come out."

The Italian film actress and director has not spoken out until now, saying she feared it would ruin her career to do so.

Other allegations in the piece, written by Ronan Farrow, came from Sorvino, who won an Oscar for her role in Mighty Aphrodite for Miramax, Weinstein's company. She told the magazine that Weinstein harassed her and tried to pressure her into a relationship.

Arquette also said that she rejected Weinstein's advances and that she believes her career suffered as a result.

Another account from Lucia Stoller, now called Lucia Evans, said she encountered Weinstein in 2004 in a New York club when she was an aspiring actress. She claimed she was forced into a sexual act by the producer.

The story also includes audio of Weinstein admitting to groping Ambra Battilana Gutierrez, an Italian model who went public with her claims that the mogul had touched her breasts and put his hand up her skirt without her consent.

In statements to the New York Times, Gwyneth Paltrow and Angelina Jolie joined the list of stars who have accused Weinstein of sexual harassment.

Ms Jolie said in an email: "I had a bad experience with Harvey Weinstein in my youth, and as a result, chose never to work with him again and warn others when they did.

"This behaviour towards women in any field, any country is unacceptable."

Ms Paltrow alleged that, after Weinstein cast her in the leading role in Emma, he summoned her to his hotel suite, where he placed his hands on her and suggested massages in his bedroom.

"I was a kid, I was signed up, I was petrified," she told the newspaper.

She told her then-boyfriend Brad Pitt about the incident, and said he confronted Weinstein.

"I thought he was going to fire me," she said.

Weinstein's spokeswoman Sallie Hofmeister issued a statement in response to the allegations in the article.

"Any allegations of non-consensual sex are unequivocally denied by Mr Weinstein," she said. "Mr Weinstein has further confirmed that there were never any acts of retaliation against any women for refusing his advances.

"Mr Weinstein obviously can't speak to anonymous allegations, but with respect to any women who have made allegations on the record, Mr Weinstein believes that all of these relationships were consensual. Mr Weinstein has begun counselling, has listened to the community and is pursuing a better path.

"Mr Weinstein is hoping that, if he makes enough progress, he will be given a second chance." 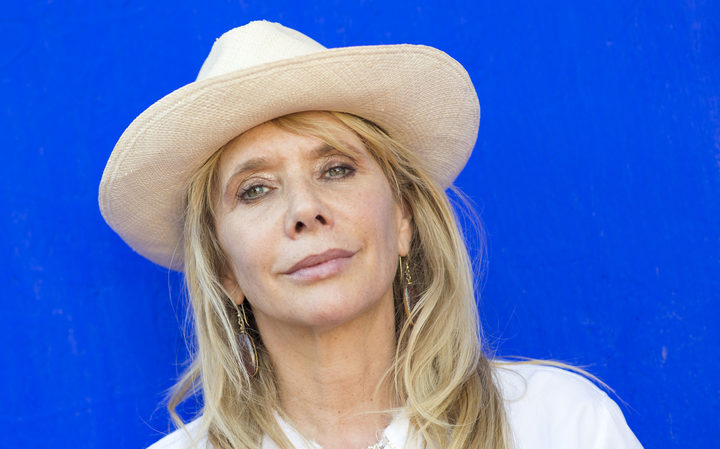 Hillary Clinton shared a statement saying that she was "shocked and appalled" by the revelations about Weinstein, who donated to her 2016 presidential campaign.

She also praised the "courage" of the women who have come forward.