The 100km/h speed limit on Northland's state highway network could soon be cut to 80km/h - in the biggest main road speeds change in the region for almost 40 years. 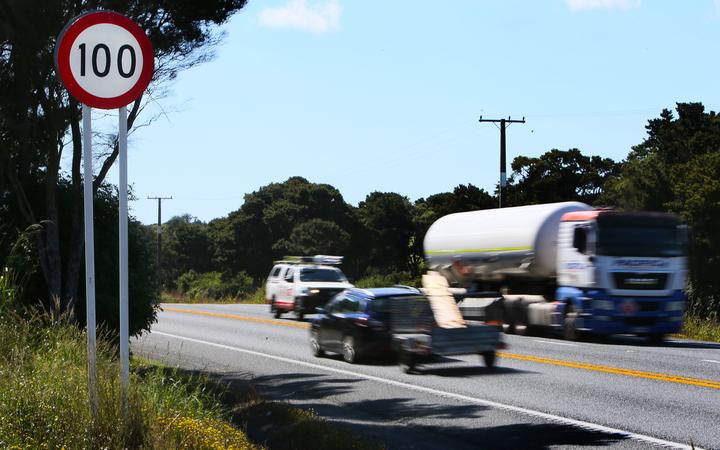 Waka Kotahi NZ Transport Agency is looking to permanently slash the speed limit from 100km/h to 80km/h across most of Northland's 880km of state highway - as part of Road to Zero, a national safety campaign to reduce road accidents and deaths.

New Zealand's national speed limit was raised from 80km/h to 100km/h in July 1986. It had been at 80km/h for 13 years before then - after being reduced to that speed in December 1973 as a fuel saving measure.

But some Northland roading leaders are warning a blanket approach is not the best way to address the problem. And they are warning slashing mandatory speed limits must not be used as an excuse to put less government money into Northland state highways safety improvements. 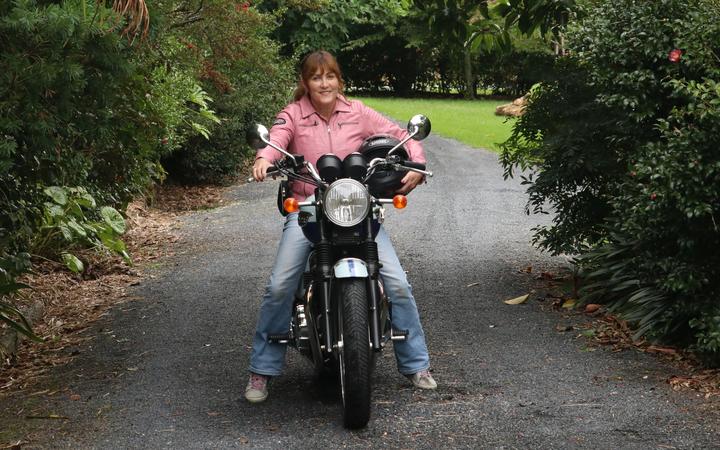 Speed reduction is in the spotlight for all or large high-risk chunks of Northland's State Highways 1, 10, 11,12,14 and 15. Formal Waka Kotahi public consultation on the Northland proposal begins next month.

"You can't just arbitrarily reduce to 80km/h across the whole region. Every Northland road death is a tragedy. However, people will still not drive to the conditions or within the speed limit, whether it's 100 or 80," Court said.

Waka Kotahi speed reviews are being done on specific high-risk state highways throughout New Zealand as part of its Road to Zero campaign to reduce national roading deaths and serious injuries by 40 percent over the next decade.

But Northland is the only New Zealand region with all its state highways being considered, Court said. "I am not opposed to speed limit reductions where they are justified, but a blanket 80km/h across Northland in lieu of road safety improvements is punitive," Court said.

"It would be ridiculous for example to have to drive at 80km/h on the Waipū straights," Court said.

She said localised state highway speed reductions, where there was clearly a justification, should instead be adopted if needed.

Waka Kotahi was to be briefing RTC members on its speed review proposal on today, ahead of the public consultation.

"...we can all accept that lowering the speed limit does reduce the road toll, but I am concerned about this being taken in isolation from a significant number of other considerations...," Court said.

One of these was an economic impact report that needed to be done before anything was put in place, she said.

Concern over govt funds for roading

"It costs less to engineer a road for an 80km/h speed limit than it does to do so for 100km/h. It's a cheaper option to reduce the speeds than to maintain high risk roads to avoid serious injury and death," Wills said.

Other solutions existed such as actually fixing the highways and making them safer, he said. 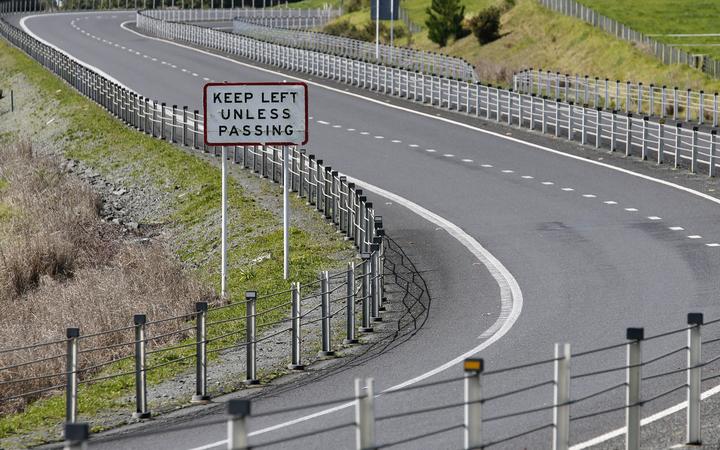 Major road safety improvements including barriers in the centre of the road have transformed SH1 travelling safety on the northern side of the Brynderwyns. Photo: LDR / Northern Advocate / Michael Cunningham

Steve Mutton, Waka Kotahi director regional relationships (upper North Island) said the Road to Zero campaign premise was that mistakes were inevitable when it came to people driving, but deaths and serious injuries were not.

Initial Far North feedback to the roading authority last year helped develop the Northland speed review proposal that is soon to go out for people to have their say.

Mutton said safety for schoolchildren and those who walked and rode bikes on state highways was among major concerns. Others included road maintenance, passing opportunities, driver behaviour and speed limit enforcement.

He said speed management and spending on road safety infrastructure was among the main ways of addressing these concerns.

Wills said KDC was concerned about any suggestion of a blanket 80km/h approach on state highways in its district. 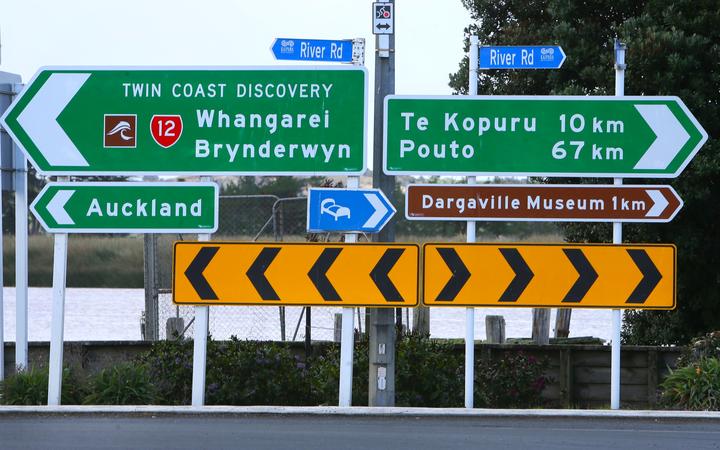