Māori need two seats at Taranaki Regional Council's table to represent the region and protect its environment, local government commissioners have been told. 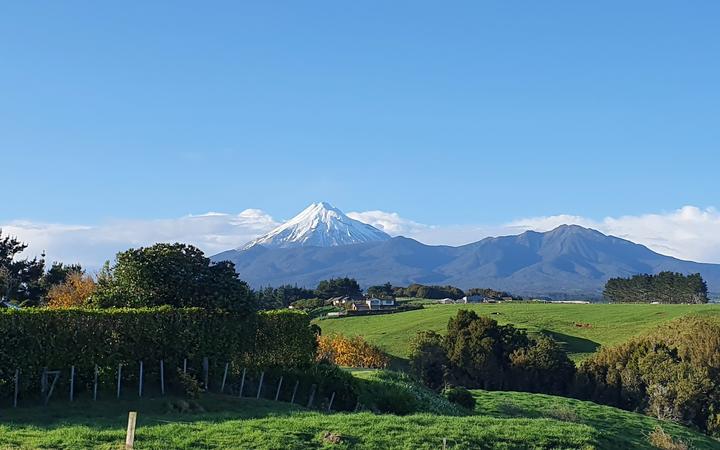 In a last-ditch effort to boost Māori representation two people have appealed the council's decision to stick with 11 councillors, which meant just one Māori constituency for next year's election.

In September the council rejected an option for 13 councillors, which would have seen two chosen by Māori electoral roll voters.

Council leaders told a hearing by local government commissioners the process had been robust and the decision should stand.

"Having one spokesperson for all of our eight iwi … is a huge job.

"There's about 46 marae in Taranaki are there's around 62 hapū - that's a huge responsibility on one person."

She said Māori had statutory standing as partners of the Crown and original kaitiaki (custodians) of the region.

"We have a special circumstance for our community to be allowed an extra seat.

"To achieve effective representation of our community we need another seat and I don't think it would have a great impact on the rest of the councillors and the greater community."

Bailey said the council had shown a racial divide for generations.

"A council dominated by old, white men needs to see its racial bias and the power and privilege they have to maintain that status quo."

She also argued for a third southern constituency to be restored, as it had been replaced by the single Māori seat in the 11-councillor model.

Bailey is one of six iwi-appointed TRC committee members - three each with voting rights on the Consents and Regulatory, and Policy and Strategy committees.

"We can come to one meeting every six weeks.

"Because you'e only on one committee you only get a snapshot … and we're always outnumbered, so it's kinda tokenism."

She said Māori councillors would have a much broader oversight of the council's work.

"People all around the mounga are dissatisfied and frustrated with Taranaki Regional Council and they want to be involved."

Paora Laurence (Ngāti Mutunga, Ngāti Tama) told the commissioners the council needed a Māori representative from the north and the south of the region.

"I believe two seats are needed to enable participation, partnership, and protection of air land and water."

"They have no idea what the taiao (environment) means to us as tangata whenua and need more informed perspectives to balance their ongoing desecration."

TRC chair David MacLeod was one of four councillors who favoured two Māori seats and voted against the 11-seat option.

But he told the hearing the 13-seat proposal had been rejected after meetings and workshops.

"That was robustly debated amongst the councillors subsequent to the hearing process ... and I think I could say that that robust debate presents the case that serious consideration was given to the many options."

MacLeod said the law covering council representation was imperfect, including that it did not guarantee iwi representatives would be elected in their own area.

"There was considerable discussion and debate around one versus two Māori representatives and also where to draw a line across Taranaki [to create two constituencies]."

The council's chief executive Steve Ruru told commissioners three iwi authorities and the Taranaki Māori Trust Board had made submissions during the process, as well as individual Māori.

Along with committee workshops, it made for a thorough process, he said.

"We do have on our committees some very capable, very well-informed iwi representatives that understand this process quite well and have participated in it in the past, and that showed up during that workshops where some very informed commentary was provided and useful contributions made to the discussion."

Local government commissioners Janie Annear and Sue Piper will consider their decision before ruling early in the New Year.