The move to ban the sale of tobacco to younger people has been welcomed by Ashburton health advocates but suggest more work needs to be done. 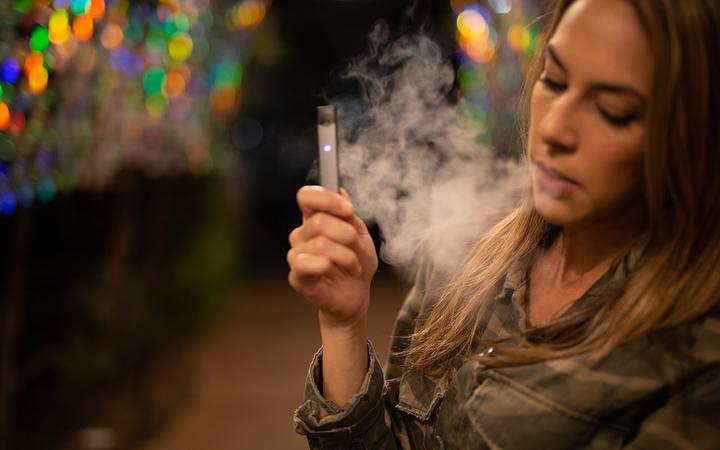 Associate Health Minister Ayesha Verrall last week announced Auahi Kore Aotearoa Mahere Rautaki 2025, a response to the Government's bid for the country to be smokefree by 2025.

The plan includes measures that by the end of 2022 under 14-year-olds will not be able to legally purchase tobacco - and the age will rise each year so that younger generations will never have legal access to tobacco.

The measures have been described as a world first.

"To have gone to the extent that they have and refusing access to a product…I just think it's amazing," she said.

But she added that more work needed to be done on broader drug-related issues.

"I would have liked to have seen decriminalisation of illicit drugs so that's something we're continuing to work on.

"Certainly during Covid, that's really shown, the stress and pressure of people who are vulnerable and marginalised in our community, there's a lot of work to be done." 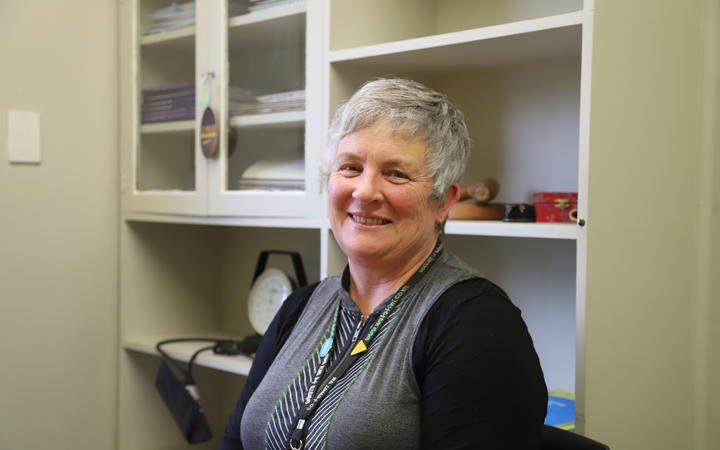 She said tobacco was one of the toughest drugs to give up.

"We work with addiction right across the board," she said.

"While we prefer people to use other quit smoking services, often it features in the work that we do with our people.

"It can actually be one of the harder ones to let go of."

Off the back of Minister Verrall's announcement, Prime Minister Jacinda Ardern described vaping as a successful alternative to help people stop smoking.

However ACADS were not convinced, from their observations locally, that vaping had been utilised for its intended use.

"It's been a shame that a tool such as vaping, that has been made available to assist people to stop people smoking cigarettes and then switch over to the vaping and gradually work on cutting out the nicotine, has become perhaps more of a trend within young people," Gold said.

She said broader education from a young age on both tobacco and alcohol still needed more work.

"I can remember at 13, reading an article on the effects of cannabis on the brain so that was really helpful for me," she said.

"I just wish it had strong messages around alcohol and tobacco - I would have made a lot of different decisions as a teenager."