Northland councils will today be among two dozen nationally fighting the government's Three Waters mandating with the launch of a major new campaign. 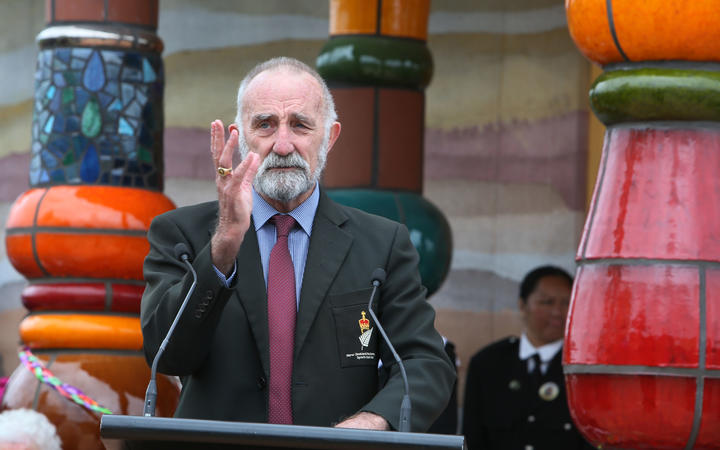 Far North, Kaipara and Whangārei District Councils are among 22 councils in the Communities 4 Democracy campaign - representing more than a million New Zealanders - being launched today.

More than a million people through Northland and across New Zealand are represented by the more than one third of New Zealand's 67 councils involved in the campaign.

The future of their collective $60 billion of three waters infrastructure is at stake.

Far North Mayor John Carter said the councils were against the way the Government had mandated their participation in New Zealand's Three Waters.

"It's about taking away our local community control," Carter said.

"It's been forced on us by people who have no local knowledge of Northland and how our system works." 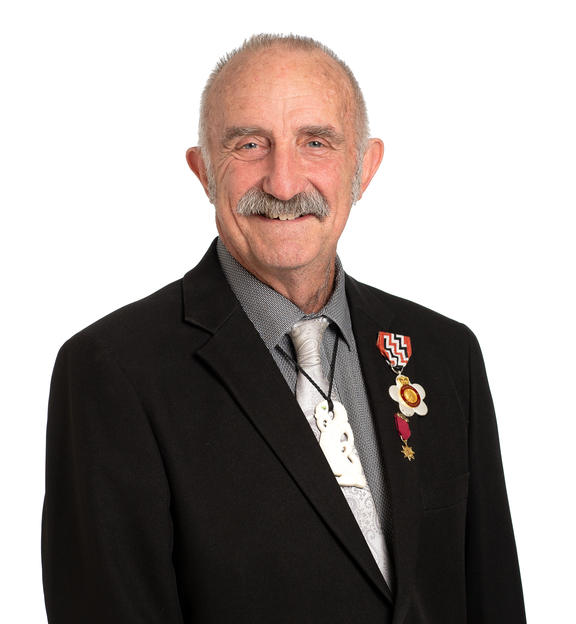 Carter was scheduled to be among 30 Mayors and leaders from around New Zealand launching the campaign in Parliament today, but bad weather has seen his flights out of Kerikeri to the capital cancelled.

Northland is the only region in New Zealand with all its councils involved in the campaign.

Carter, a former Minister of Local Government and current Local Government New Zealand board member said in his 55 years in the sector, he had never seen councils banding together as they were doing in this campaign.

This previously unheard of action showed the depth of feeling over the issue.

He said councils were opposed to the mandated four-entity model being put forward for restructuring the sector.

He said it was important communities, who had paid for these assets, had a voice in what happened.

This was not currently the case.

Communities 4 Democracy has put together an alternative approach to the mandated four entity model where councils' three waters infrastructure is carved away from their control - and what it says is important community involvement in the sector's future governance and management.

Worboys said for a start, Whangārei was, crucially, one of two metropolitan councils (along with Christchurch City Council) involved in a campaign that stretched the length of the country.