Claims that the mandating of Three Waters was agreed to months ago has added further controversy to the contentious shake up of local water infrastructure with Mid Canterbury community leaders outraged. 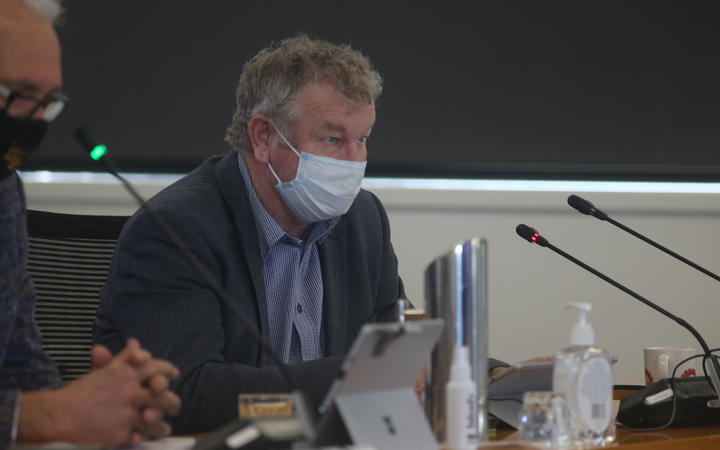 Ashburton District Mayor Neil Brown says the Three Waters proposals have been made to look shambolic if it was decided that it would be mandated in June. Photo: LDR / Adam Burns

Ashburton councillor Stuart Wilson has described the proposals as a farce, a view echoed by district mayor Neil Brown "if found to be true".

Cabinet papers, revealed last week, indicate that the mandating of Three Waters was agreed on 14 June, which included a "staged approach to the release of information and policy announcements" and "[consideration] of a legislated 'all in' approach to reform".

National's Local Government spokesperson Simon Watts believed this was enough to establish the process and mandate had been pre-meditated.

Mayor Brown said if had been decided back in June, then it made the proposals look farcical.

"It wouldn't go down well with anyone, they were supposedly consulting and giving the option of opting in and opting out," he said.

"If they've made that decision way back it just makes a farce of the whole process."

The Cabinet papers noted that communities achieving the full benefits of reform required "comprehensive participation by local government, and there were risks to achieving the outcome under a voluntary 'opt-out' approach".

He said council staff had to put in "horrendously" long hours during the consultation process.

"We lived up to our end of the bargain but if they had an ulterior motive the whole way through then it's not a good look."

It was confirmed last week that legislation on the reforms would be delayed until the new year to provide more time for the working group to offer feedback.

Councillor Wilson, who has been one of the district's most outspoken critics of the Three Waters proposals, said he was surprised by the contents of the Cabinet documents.

"I thought as time went on they might make it compulsory after so many councils came out against it," he said.

"But to hypocritically tell us straight out lies... it was straight untruth.

"Complete waste of time, I wouldn't trust them an inch now."

The Ashburton District Council has moved to join other councils around the country to oppose the Government's planned reforms by proposing an alternative model.