Auckland councillors will vote on Thursday on whether to approve a $50 million funding support package for Auckland Transport, after a major fall in public transport revenue due to Covid-19. 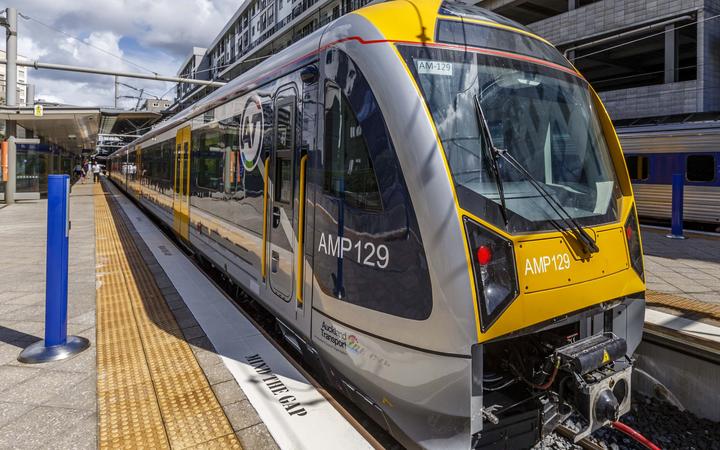 Deputy mayor Bill Cashmore, who sits on AT's board as a council representative, said the funding from council would serve as a stop-gap measure for the council-controlled organisation if the government did not come to the table.

"But we really need a comprehensive agreement from the government outlining how much support Waka Kotahi can provide to support the drop in public transport patronage." 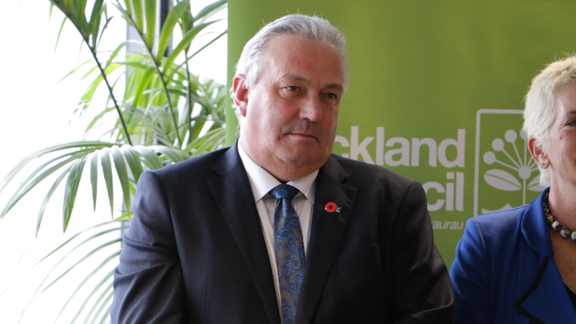 The Franklin ward councillor said at this stage public transport services in South Auckland would not be affected, but if the funding situation was not addressed they could be.

"But hopefully things don't get to that," Cashmore said.

Last month, AT said it had projected a shortfall in public transport revenue of about $64m for this financial year.

A report to this week's finance and performance committee shows it is now seeking $50m for operational funding for 2021/2022.

"Predicting the size of the potential shortfall is difficult but based on first quarter results, Auckland Transport is projecting an operating deficit which is around $50m adverse to budget."

According to the report, public transport patronage continues to be a major problem for AT and decreased from 73 percent in July to 7.1 percent of pre-Covid-19 levels in September after a full month of lockdown.

"Therefore, AT's Board has requested from Auckland Council confirmation of ongoing funding to ensure from a compliance perspective AT remains a going concern." 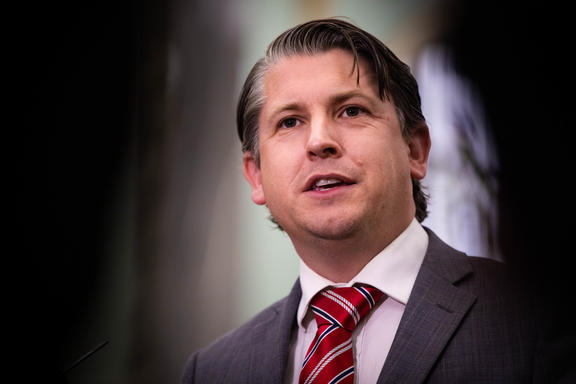 Last month, Minister of Transport Michael Wood said he was aware of AT's financial position and had spoken to Auckland mayor Phil Goff about the situation.

He said a decision on whether further support was needed would be made in the coming weeks.

"I know that the current outbreak has had a big impact on communities and councils around New Zealand, especially in Auckland after a long and difficult lockdown," Wood said.