Plans for a narrow, winding access way to a popular beach in Picton have been paused, and could be reversed after public concerns were backed by roading experts. 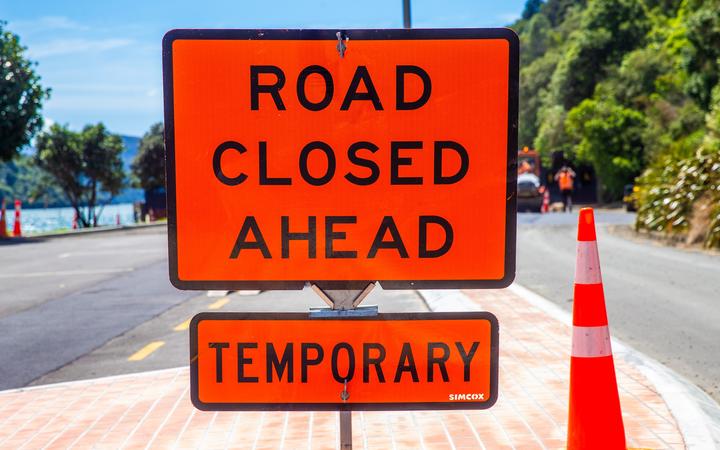 The ocean has been chewing away at the beach for decades, prompting the council to build a rock wall, which residents say is too harsh. Photo: STUFF

The Marlborough District Council began upgrading the area after the Queen Charlotte Yacht Club planned to demolish its old clubhouse and build a new one over the water, opening up space along Shelly Beach and Bob's Bay.

The man-made beach was created after 20m of land was reclaimed in Picton Harbour in the late 1960s, but over the years the ocean has clawed back 6m.

The council set aside $345,000 to reclaim 2 metres using rock chunks and soil, and put down a wall of large, flat rocks to protect the beach from wave erosion.

But before the works were completed, councillors began receiving complaints that the rocks looked too harsh and prevented smaller crafts from being able to launch.

Residents were also upset that the council had started to replace the laneway leading to the yacht club with something more narrow and winding, and specifically designed to prevent vehicles from parking along its 80-metre length.

They said this was "impractical", given the yacht club was a popular spot for weddings and funerals, and felt like a form of "privatisation"; discouraging people from using the beach.

The council approached its roading department, Marlborough Roads, to see what it thought. It decided that narrowing the access way to 3.5m was not appropriate unless there was a "pause" area at its start. Ideally, it should be 6.5m wide.

The project was paused so councillors could weigh in on behalf of the public. Council property and community facilities manager Jamie Lyall said in hindsight, this should have been done before the council began altering the lane. 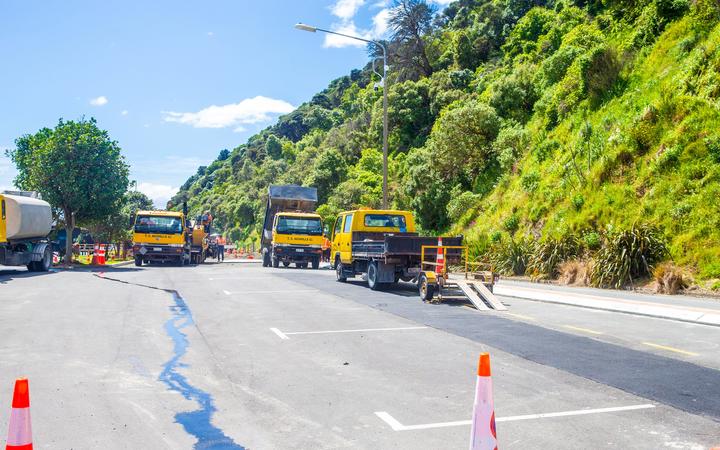 He said the area was highly valued by the public for recreational activities, like picnics and walks, and was also often used to launch sailing dinghies, kayaks and paddle boards. National and regional regatta were also held there.

"Any changes to important public areas bring out comments, especially from passionate members of the public," he said.

Marlborough Sounds ward councillor David Oddie said the amount of feedback he'd received on the beach upgrade was "head and shoulders" more than any other he'd encountered, aside from the Government's new Three Waters proposal.

Most were calling for the lane to be widened so that vehicles could drive alongside each other or park up, which councillors supported. They also agreed to "visually soften" the rock wall with stones, making the water more accessible.

The agreement still had to be formalised on October 28. 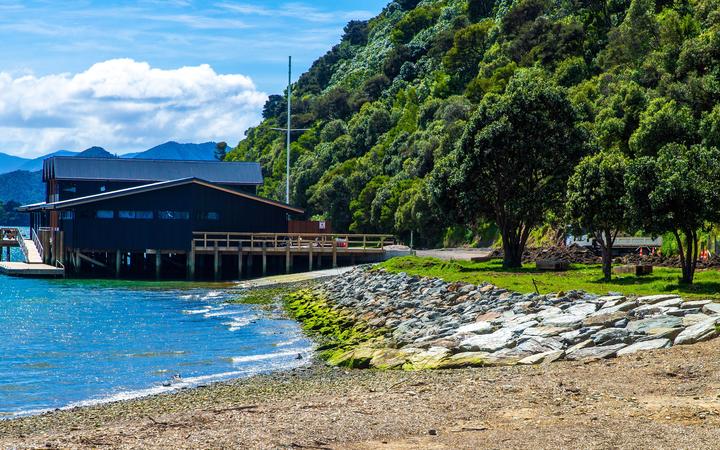 Before the council could widen the lane, it needed to tear up the 80m-long concrete lane barrier it had poured. The council would balance the $14,000 loss by making the beach's footpath gravel, not concrete, as originally planned.

Queen Charlotte Yacht Club commodore Mark Preece said the club was pleased with the move, and thought the new layout would ensure the safety of regular and regatta sailors.

Picton Smart And Connected co-chair Richard Briggs agreed but hoped the council would consult the public more robustly in future.

"The plans should have been available to the community. Much like the rest of town, we were unaware of the upgrade until it was underway," Briggs said.

"We made the point that the development should now be finished before the summer season, considering the situation Picton is in with no international tourists."

The council told the public it was going to review the beach's "roading and parking layout in its new management plan, approved earlier this year. But Lyall admitted the council had not made it clear that it would narrow the road to one lane.