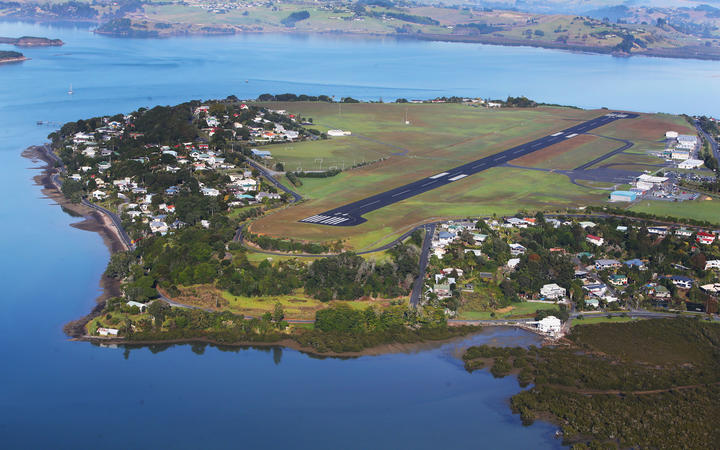 All flights out of Whangārei go through alert level 4 Auckland which means people can only fly out of Whangārei Airport on an essential services basis. Photo: Northern Advocate / Tania Whyte

NorthChamber chief executive Steve Smith said it was not good enough there were no direct bypass flights to or from the city while Auckland was in level 4.

They were essential in addition to the Kerikeri to Wellington direct flights that started on Monday.

Northland is in level 2 but effectively cut off from the rest of the country by Auckland.

All regular mainstream Northland flights transit through Auckland airport. Its current status means Northlanders can only go through the airport on a strictly-limited essential services basis.

Recreational travel is not allowed.

Those flights are scheduled to end on 29 September.

Smith said it was important people based in and around Whangārei - Northland's most populous district - could connect with the rest of the country without going through Auckland.

Businesspeople wanted to supplement ongoing internet-based communication with face-to-face interaction and there was a need for people to be able to fly for recreational purposes.

Smith said he had been inundated by businesses and public servant employers from around the Whangārei district asking why a flight from the city bypassing Auckland had not also been put in place. 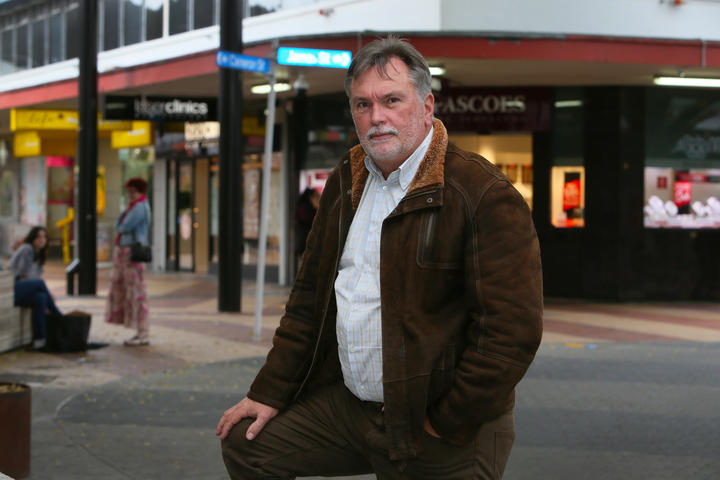 Steve Smith said it was important that people based in and around Whangārei could connect with the rest of the country without going through Auckland. Photo: Northern Advocate / Tania Whyte

Almost 100,000 people live in Whangārei district - just over half of Northland's 195,000 population. Whangārei is Northland's only city and its commercial centre, home to many regional head offices.

Councillor Carol Peters said it was not acceptable for Whangārei to effectively be cut off from the rest of New Zealand.

She said there would undoubtedly be other lockdowns.

"The 2020s decade will be the decade of the lockdown."

Another was Whangārei-to-Hamilton direct flights.

He said the people of lower Northland had to drive two hours to Kerikeri airport to catch the new trial flights. 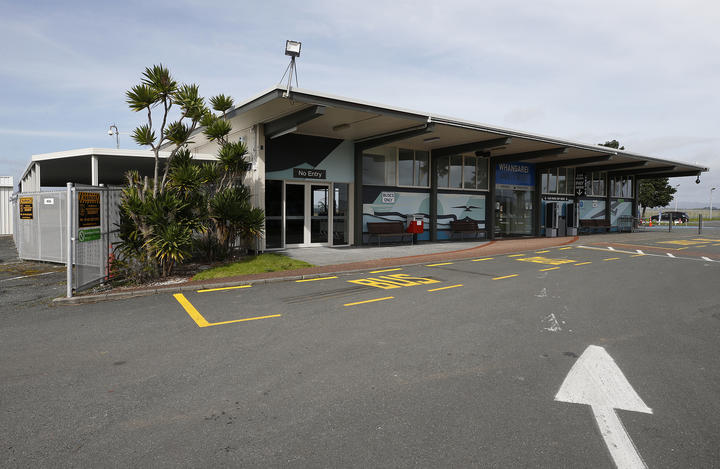 Air New Zealand did not comment specifically on whether Whangārei-based Auckland Covid-19 bypass flights would be considered.

An Air NZ spokesperson said the Kerikeri to Wellington direct flights were an interim solution to keep Northland connected to the rest of the country while Auckland was at an elevated Covid-19 alert level.

Tony Horton, WDC manager district development, said there had been ongoing discussion with the carrier about the Whangārei-direct flights.

Whangārei Airport is jointly owned by WDC and the Ministry of Transport. It has been earmarked for a future location shift.