The West Coast Regional Council has given the go-ahead for $400,000 worth of emergency work to shore up a stopbank on the south bank of the Waiho (Waiau) River at Franz Josef Glacier. 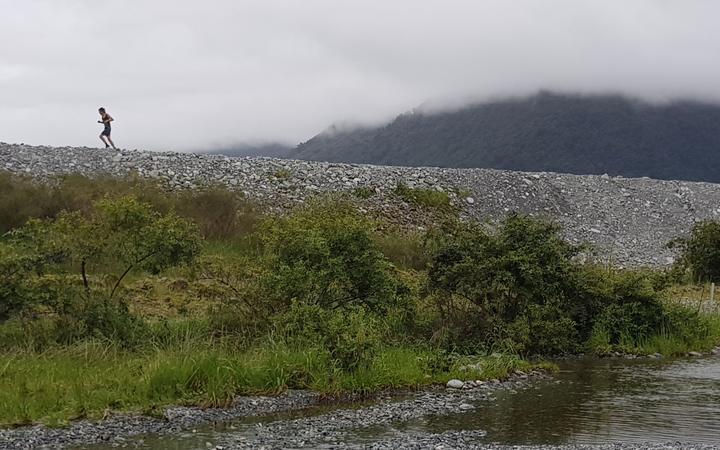 Operations director Randal Beal said erosion above the Milton and Others stopbank was putting the $4.9 million asset at risk - along with the farms behind it.

The council had provisional approval from the Government last year for funding of $2.4m to strengthen flood protection on the south bank, but that was put on hold pending a long-term plan for the area.

Funding was approved only for phase one of the project: the upgrade of stopbanks on the north bank.

With the erosion now happening, the Waiho River could break through during a flood, undermining the existing stopbanks and flooding the farmland behind, Beal said.

"It's critical to stop the river getting in behind the Milton Bank as this would cause major damage in a medium-size flood, not just to the stopbank but to all the properties it protects."

To keep costs down, 8000 tonnes of rock and gravel would be taken from the riverbed and surrounding land rather than a quarry, to strengthen the eroding gravel bund.

The work would cost an estimated $410,000 and be a short-term solution while the Government reached a decision on phase two of the Franz Josef flood protection project, Beal said.

The council would apply for a variation to the existing funding agreement to include the work under "phase one".