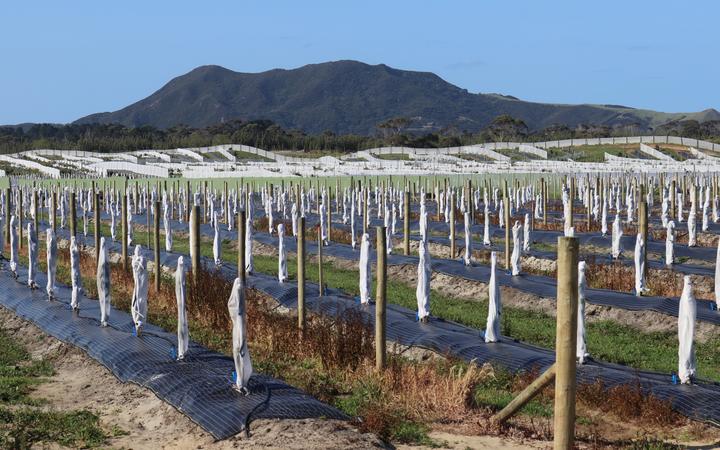 More than $145 million of potential Northland horticultural development across 24 properties on the Far North's Aupōuri Peninsula has gained consents to take more than 4.5 million cubic metres of groundwater each year from the underground Aupōuri aquifer.

Senior Wellington DoC head office staff and Northland managers are meeting to consider whether to appeal this week's independent commissioners' decision granting consent for the equivalent of more than 1800 Olympic swimming pools of groundwater to be taken from the aquifer each year.

DoC has until 21 September to appeal the decision.

DoC Kaitaia operations manager Meirene Hardy-Birch said her organisation had a responsibility to advocate for the conservation of natural resources.

AAWUG consent opponent Karyn Nikora said she was extremely disappointed the consent had been granted.

Among her concerns were toxic chemicals from the many sprays used to grow avocados getting into the groundwater. 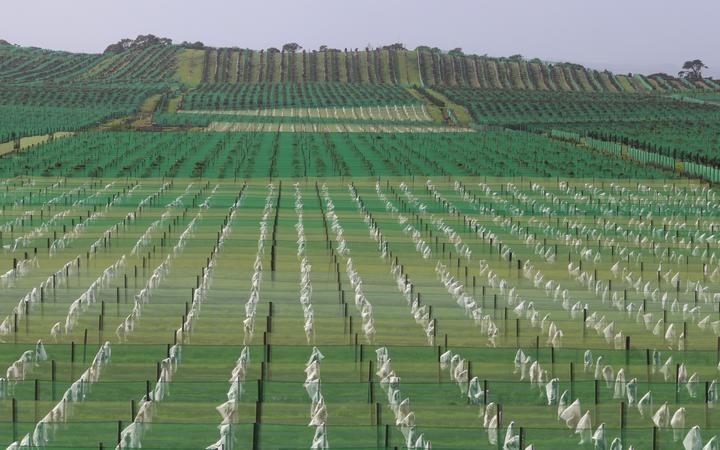 This week's commissioners' decision was granted in spite of more than 80 percent of 113 original submissions being opposed to it.

NRC said 92 of the 113 submissions received by the due date were opposed, along with seven neutral and two in support. NRC also later accepted 18 late submissions.

The commissioners said while the sum total abstraction sought was large in terms of quantity, the evidence clearly indicated it was relatively small in comparison with the annually available throughput of the aquifer and was sustainable from that point of view.

The regional council said there was an estimated 2850 million cubic metres of groundwater stored within the overall Aupōuri aquifer system in an average year.

Commissioners granted a total of 4,519,984 cubic metres a year could be taken.

Kapa-Kingi (Te Aupōuri/Ngāti Kahu ki Whangaroa) said it added to her determination to move forward, enabling Te Aupōuri to decide how to use its land to best advantage with options including avocados, berries or citrus.

"When our land is flourishing, and buzzing, so will we be," Kapa-Kingi said.

"When our young people have jobs, they feel better about themselves. They contribute more to their families and marae. Young people coming up after them can watch them in action (as strong role models). It all builds to strong Māori communities." 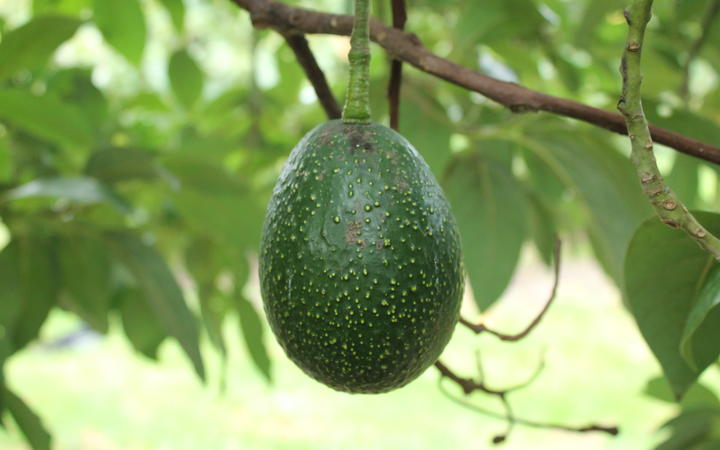 Te Aupōuri will be able to decide the best options for the use of its land, including avocados, berries or citrus, Mariameno Kapa-Kingi says. Photo: RNZ/Carol Stiles

As many as 150 new jobs are expected to result across the new AAWUG horticultural developments.

These included staging horticultural development. There was also the requirement for trigger levels that warned when aquifer water levels were getting low and in turn required grower action options including cutting back on usage. Growers also had to submit irrigation management plans to NRC.

He said growers were as committed as anybody else in the community to using Aupōuri groundwater sustainably.

"There are quite a lot of people with concerns about the water take. These concerns are mirrored by us (growers)," Broadhurst said.

"We're concerned about the sustainability of water use in the same way everybody is.

Pending horticultural development resulting from the groundwater consents is for water takes on 24 properties across about 50 kilometres from the base of Aupōuri Peninsula north.

Market gardening is among development proposed for a joint Ngāi Takoto/Te Rarawa owned Ahipara property at the southern end of the aquifer.

"It's a good day for science and commerce, they have had a good dance together," Piripi said.

It was good for growing food and the sustainability of whānau and communities.

It would also provide the ability for marae to access fresh drinking water, catering to the needs of communal facilities.

Two independent review panels are to be set up. One is made up of two irrigation experts, the second a hydrologist and an ecologist to "adequately cover concerns regarding wetlands", NRC said.

The panels could make recommendations if abstraction rates reductions were required to avoid unacceptable effects.

The consents will run for 12 years until November 2033.