A Rotorua leader says the district could become a destination for "climate refugees" as a result of the impact of climate change. 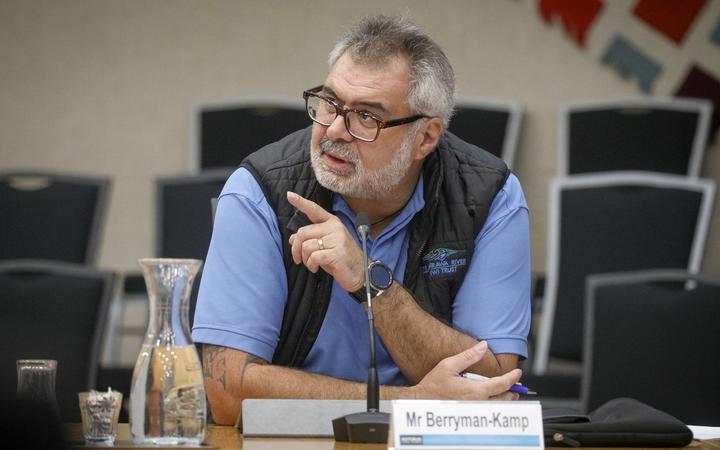 His comments follow the release of a milestone international report on climate change, released on Monday.

Produced by the IPCC since 1990, the last report in 2013 provided the basis for much of Aotearoa's policies and legislation on climate change since then.

Monday's report found global surface temperature had risen by 0.19C since the 2013 report and emissions from human activities was responsible for about 1.1C of warming since the turn of the 20th century.

Berryman-Kamp said extreme variability in weather patterns would disrupt livelihoods. It was cause for concern, but also hope, he said.

"We have already experienced severe rain events that carry the fingerprint of climate change.

"We could become a destination for climate refugees with our proximity to the coast as people begin to move inland - we are the closest city to the Western and Eastern Bay."

Long, dry summers could also see an increase in the risk of fires in local farmland and forests, he said. 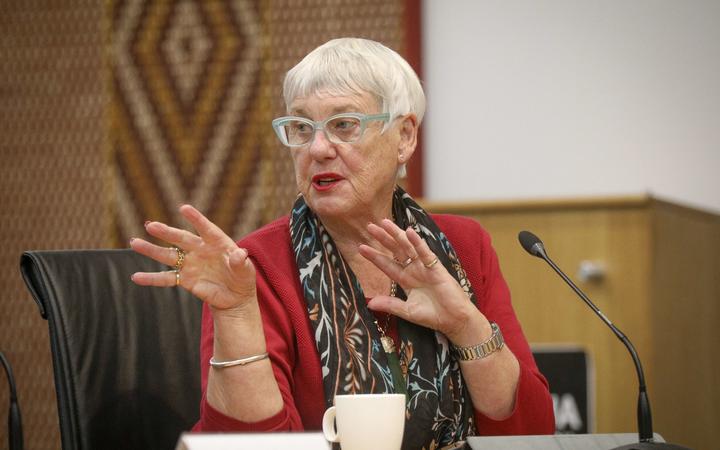 Government policy on climate change could impact the local economy as agriculture saw a reduction in stock numbers and an increased cost of air travel in particular hit the tourism sector.

He believed Rotorua Lakes Council was "proactive" on climate change, having adopted its Rotorua Climate Change Action Plan in 2020.

He said there were also a number of community groups which were actively promoting climate change mitigation and adaptation strategies.

"We do understand there will be a receiving community … from Papamoa, from the eastern coast."

The IPCC report showed there needed to be "urgent action now" on climate change, she said, and the 2018 Ngongotahā floods was a "wake up" moment for climate action in Rotorua.

"[It's] heartening to see … there is a window [for action]. But we've got to move with greater pace."

She believed the Government was moving with enough pace on climate change at the moment.

"We can always go faster and go harder but if you don't bring the people with you, they dig in." 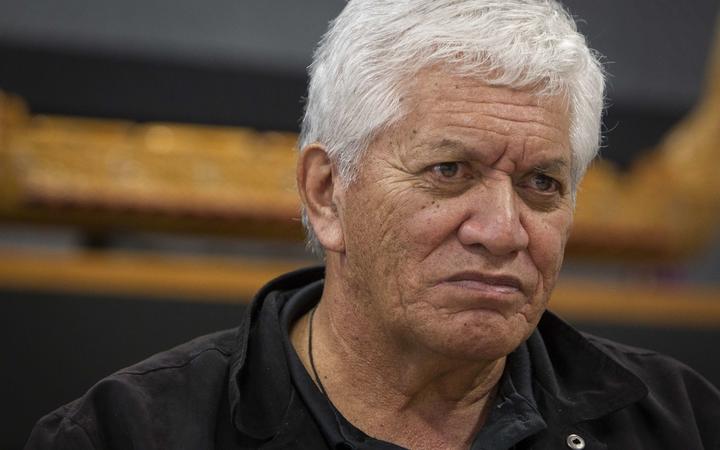 Te Tatau o Te Arawa chairman and Bay of Plenty regional councillor Te Taru White said coastal areas were in "significant trouble" due to climate change and it would pose a "major problem" in the future for consenting processes.

He said culturally Māori understood the interaction between the environment and all things.

"In Māoridom, we'll be doing our best [to mitigate climate change], we always have."

"There were pockets of criticism for that, but the proof is in the pudding of the effects we're seeing around the world." 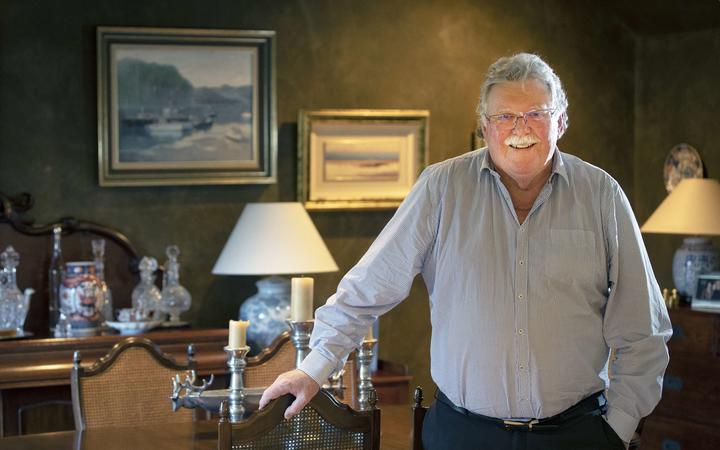 He said wildfires in Greece and Siberia were examples of this, as well as in the Western States of the US.

"It's at the forefront of every policy and decision we make at the regional council."

Asked if he believed there was more the regional council could do to combat climate change, Thurston said there had to be a consensus.

"We could get a lot stronger but the issue [is] of taking the public with us."

District councillor Fisher Wang, who is the councillor lead on climate change, said his role had a lot to do with "educating the public and engaging stakeholders".

He was working with council officers on organic waste collection, as over half of the waste going to landfill from Rotorua was compostable.

"It's a huge greenhouse gas emitter." 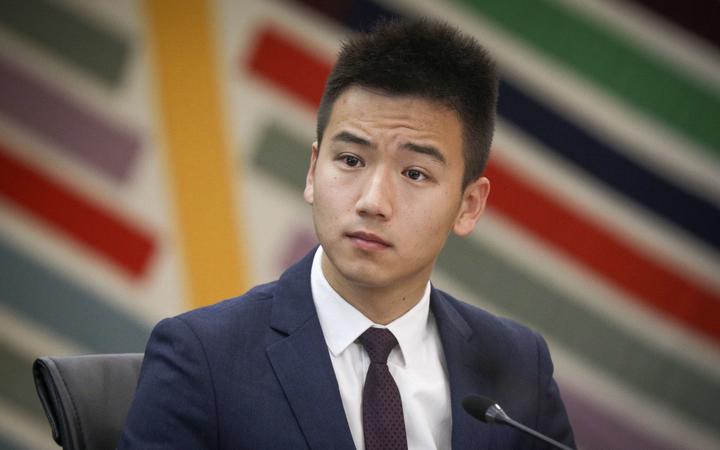 NIWA principal scientist, atmosphere and climate Dr Olaf Morgenstern was one of four New Zealand representatives contributing to the report.

He said the report found more clearly than ever humans were the "driving force" of changes to the climate.

"There's nothing else to explain it."

He said society would need to make significant changes to reach the required net carbon neutrality by 2050.

"What matters is what humanity does as a whole. It will require us to cut back emissions wherever we can. I have hope, yes, but not so much because of what has happened in the past."

He believed the report would increase pressure on decision-makers to take action.