Indigenous knowledge holds the solutions to address climate change but having a seat at a table won't be enough, says rangatahi climate change activist Tiana Jakicevich. 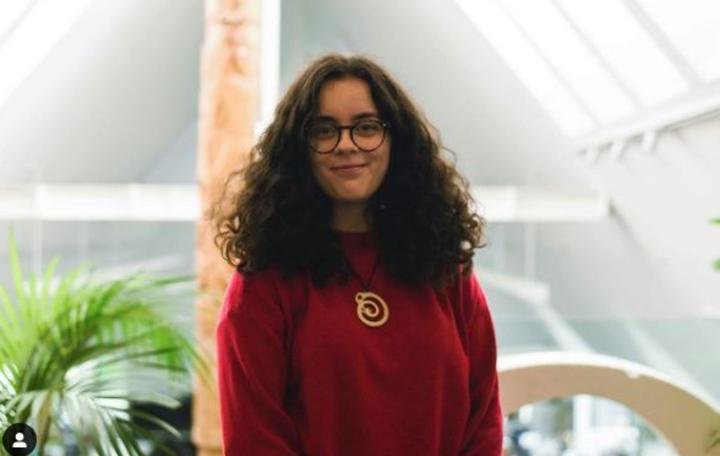 The UN climate panel has sounded a dire warning, saying the world is dangerously close to runaway warming and that humans are "unequivocally" to blame.

Young climate change activists are describing the report as a stark reminder government's need to crank up work on cutting emissions before it's too late.

They say it's also an opportunity for the country to rethink the way we fight the climate crisis, to weave in the knowledge of indigenous communities.

But it's important to recognise that just giving indigenous peoples a space at the table isn't enough, Jakicevich said.

"Whatever our mātauranga (knowledge) is, it isn't going to work under the construct of your system and your table.

"In order for our voices to be heard, we need people to create systems and structures so that our voices can be heard."

Jakicevich offered the process of rāhui as an example of indigenous knowledge benefiting the climate.

"Our process of a rāhui to stop collection of shellfish in an area of a pātaka kai is an example of fixing, of stopping any resource extraction and ensuring that there will still be resources for the future generation tomorrow."

Brianna Fruean of Pacific Climate Warriors says the IPCC report is alarming but not unexpected.

"I feel like we knew that this was coming because we see climate change happen everyday." 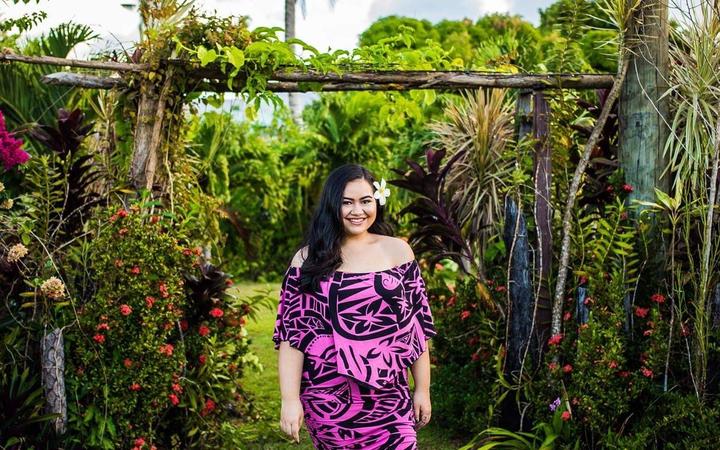 Fruean said the IPPC report is timely and what is needed to push leaders into action.

One of the key things in the report is a greater sense of how quickly the planet is warming, Elliott Hughes of Generation Zero told Morning Report.

Young people will continue to place pressure on those in government and on the private sector, he said.

"We expect leaders to step up their game."