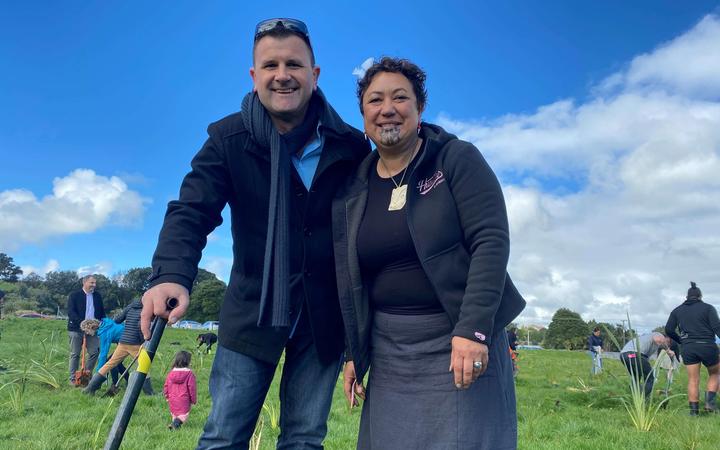 The projects include pest control, native revegetation, and protecting species including kiwi, hihi and kōkako.

Most of them are Māori projects and include three run directly by hapū, and more by iwi.

Te Ātiawa hapū Ngāti Tawhirikura will get $976,000 towards its restoration of the Waiwhakaiho River from Taranaki Mounga to the sea.

Former chair of the hapū board, Glen Skipper, began conservation work a decade ago and said it made sense for funding to go directly to hapū.

"As whānau and as hapū we have a direct relationship with the place… We have a more intimate relationship and we know what we're trying to achieve and we have that local knowledge."

The work would include fencing, planting, weed control and pest eradication to increase habitat for taonga species and help migratory fish.

He said some whānau had moved home for jobs, cadetships and retraining.

"It's a rebuilding of hapū and of whanau. For us it's a long time since we've been able to put roofs over their heads and food on the table, it's a whole other level of impact."

"Eleven locals, many who whakapapa to Ngāti Tawhirikura, are now employed."

"The Waiwhakaiho Awa was a major food source for the local population. It deserves to be nurtured back into a state of wellness again."

At the other end of the region, Te Kāhui o Rauru will receive $1.44m to double the staff at its eco-sourced native plant nursery.

"It will have a benefit to our uri (descendents) too, you know, who have the opportunity to support their own families. That's one of our main priorities - our people are saying we still need jobs and housing." 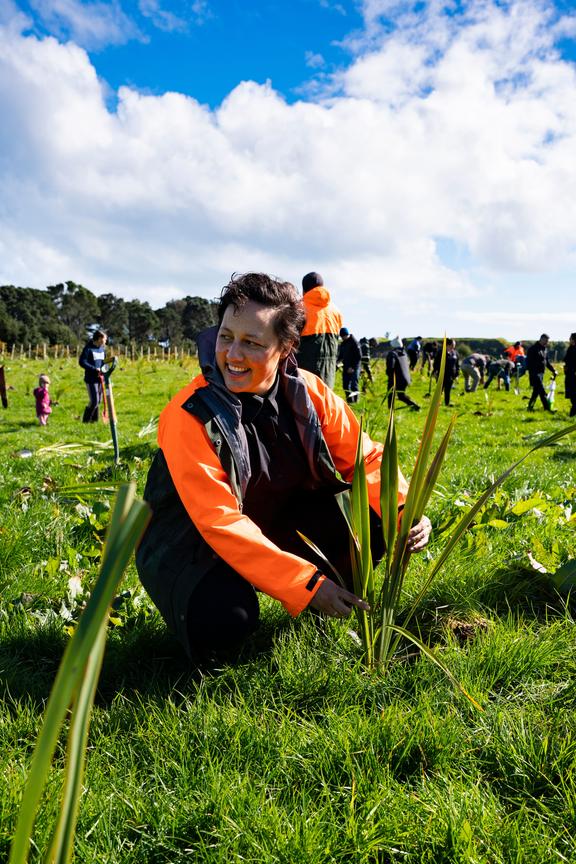 Conservation minister Kiri Allan said the $10m was primarily focused on biodiversity, but was also a "game-changer" in empowering the kaitiakitanga of whānau, hapū and iwi.

"They had the vision, they were ready to go and they had these values at the core."

"So it was less an opportunity just because the pūtea was here, but more because it was entrenched into the people of this place."

"New roles being created will see recruits receive training in kiwi monitoring and handling, the use of tracing equipment, safety in bush terrain - including using ATVs - alongside predator control, freshwater monitoring and vegetation plot establishment."

"Several of the projects will incorporate Mātauranga Māori and tikanga Māori approaches to environmental protection and enhancement, coupled with conventional conservation science methodology."

Department of Conservation policy analyst Hinenui Wano-Bryant said while iwi entities were working at a broader scale, funding hapū recognised their work on the ground.

"Hapū are the ones maintaining our whenua so it's… important that funding comes through to hapū and it's about maintaining the connection from people to place."

Funding will also go to mainstream groups including almost half a million dollars each to the Rotokare Scenic Reserve Trust and the Taranaki Kiwi Trust.

The $10m spend comes on top of $1.59m for Taranaki announced last month from the Jobs for Nature Community Fund and Private Land Biodiversity funding.