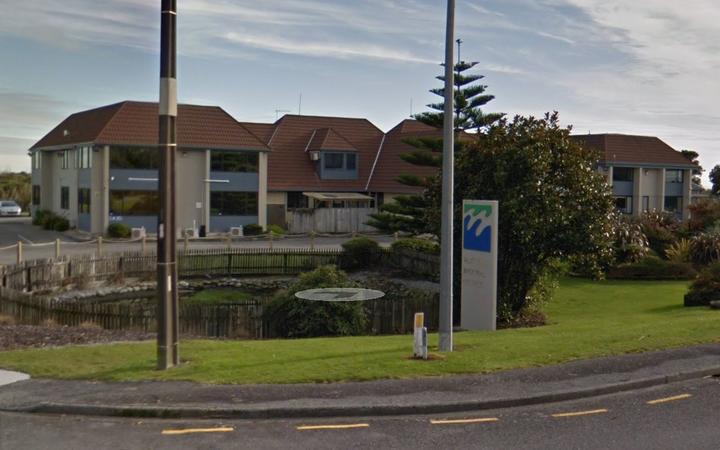 Smith joined the regional council last October, but has been on personal leave since late April after a clash with council chairman Allan Birchfield over resource consent issues and the respective roles of management and governance.

Leaked e-mails revealed Smith had sought advice about alleged bullying behaviour and interference by the chairman.

Birchfield denied bullying and launched an employment investigation into the CEO as he departed on gardening leave.

The crisis sparked a bid by four of the seven councillors to unseat Birchfield, but a coup was averted when the council's iwi partner Poutini Ngāi Tahu intervened.

In a statement released late yesterday, acting chief executive Heather Mabin announced Smith had resigned as chief executive to "pursue other opportunities" and his last day at the council was 23 July.

"Given the recent media coverage regarding WCRC, and in particular, Vin's absence over the past two months, we wish to make clear that there has been no finding of wrongdoing in respect of Vin's conduct.

"We wish Vin all the best with his future endeavours.

"Vin has asked us to extend his thanks - he has very much enjoyed playing a role in the partnership that continues to be built between the councils, in the delivery of the sector's critically important work," the statement said.

Birchfield said today he could make no further comment for legal reasons, but he endorsed the statement and wished Smith well.

He declined to say how much the employment investigation had cost the council, or disclose details of any settlement with the CEO.

Other regional councillors along with Birchfield were attending a Local Government NZ refresher course on governance today and could not be contacted.

But Buller District Council said Smith was now proving a welcome addition to its flood recovery team in Westport.

Chief executive Sharon Mason said she had asked Smith to come and support her council's efforts.

"He's highly skilled and he seems like the ideal person to help us out as we move into the recovery phase."

Smith was volunteering his services at the moment but that was likely to change, Mason said.

"In the coming days we will have a conversation about contract opportunities - we are delighted to have him on board."

Before his short-lived stint at the West Coast Regional Council, Smith was employed as policy, planning and regulatory manager at Environment Southland.

Buller Mayor Jamie Cleine said it was important to retain skilled people in the region.

"Vin brought some good skills to the West Coast; he's a senior leader ... his environmental knowledge will be critical in the months to come and we're quite keen to have him."

Birchfield said the regional council would make no immediate attempt to replace Smith and acting chief executive Heather Mabin would continue in the role until at least September.

The disruption caused by the dispute has been a factor in the delay in finalising the council's long-term plan and setting rates for the year.

The draft plan should have been adopted by June but is still with the auditors and yet to be released for consultation.