Former NZ First MP Fletcher Tabuteau has thrown his hat in the 2022 Rotorua mayoralty ring after mayor Steve Chadwick confirmed she would not be standing again. 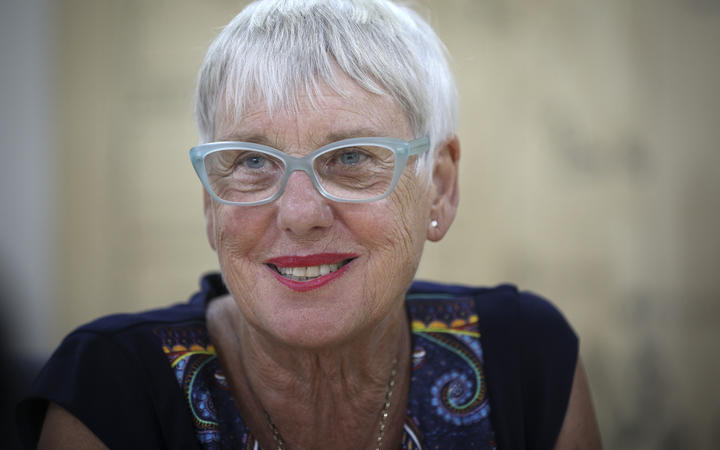 Tabuteau is unlikely to run unopposed however, with sitting councillor Raj Kumar also confirming he will make a bid for the mayoral chains.

Fellow councillor Reynold Macpherson said he "may or may not" run for the mayoralty.

Speaking to Local Democracy Reporting on Tuesday afternoon, Tabuteau, who was ousted from Parliament in the 2020 general election, confirmed he plans on running job, responding: "yes, absolutely."

He said he intended to spend the next year door knocking and talking to organisations and businesses, "finding out what the people of Rotorua want".

"It's important we have a vision we all agree on that tells our story - not just to ourselves, but to the rest of the world."

Asked if he had anything in mind of the first things he would do if elected, he said he wouldn't be "so presumptuous".

"I'm honoured to put my hat in the ring."

Councillor Raj Kumar said he believed he had "something to offer" as the mayor of Rotorua and said he wouldn't "double-dip" by running for the mayoralty as well as for a seat at the table as a councillor.

Formerly a member of lobby group Rotorua Residents and Ratepayers, Kumar said he would run as an independent candidate.

Of Chadwick's retirement as mayor, Kumar said "good for her".

"There's always a time for change. A time for fresh ideas, different ideas … to deal with some of the beasts we've got.

"If you're there forever, you're a road blocker.

Former mayoral candidate Reynold Macpherson, a sitting councillor who is also the chairman of Rotorua Residents and Ratepayers, said the group would be meeting on August 12 for its quarterly meeting, and candidates for the mayoralty, councillor and community board roles would be decided then.

"I may or may not be running. It's an intensely democratic process. I will rely on the judgment of our members." 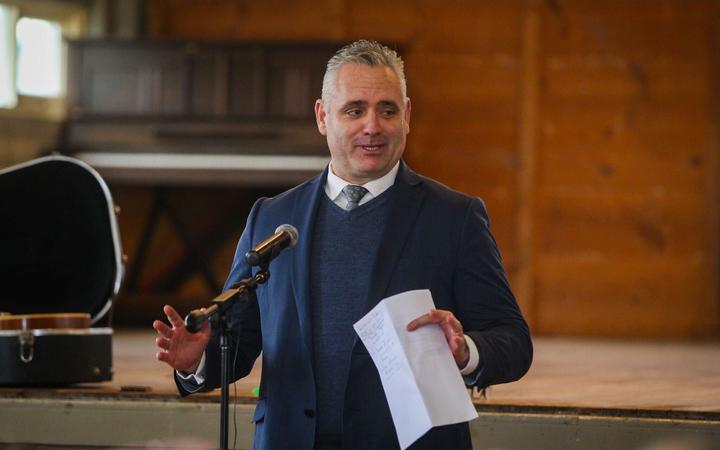 Fletcher Tabuteau has confirmed he will run. Photo: NZME

Chadwick confirmed she would not be running again on Tuesday afternoon.

"I always said I would give it three terms as mayor and that hasn't changed.

"We are more than a year out from the next election and there is still a massive amount of work to do before then.

"I am committed to continuing to put my energy into delivering the work programme we have set out, to deliver the outcomes our community needs - that's where my focus will be between now and the next election."

Deputy mayor Dave Donaldson confirmed he would not be running for mayor.

He said he had mixed feelings about Chadwick hanging up the mayoral chains.

"It's been an absolute privilege to work alongside and support her in a - I think - wonderful period but also very challenging period for Rotorua. It's been extremely satisfying. I think we made great progress as a city and district."

He said he thought her mayoralty would be remembered for its "visionary leadership", particularly the implementation of the Te Arawa partnership.

"It caused a bit of controversy … but on balance it's been tremendously positive for the district."

Councillor Merepeka Raukawa-Tait said she would not be standing for mayor, despite being asked to by several people.

She said she was disappointed Chadwick wouldn't run for a fourth term as she felt Rotorua was grappling with a lot of issues both socially and in terms of unfinished projects that needed her leadership.

"We do require fearless leadership and Stevie will listen but she will not be bullied ... She does not tolerate bullying either around the table or outside of the council chambers." 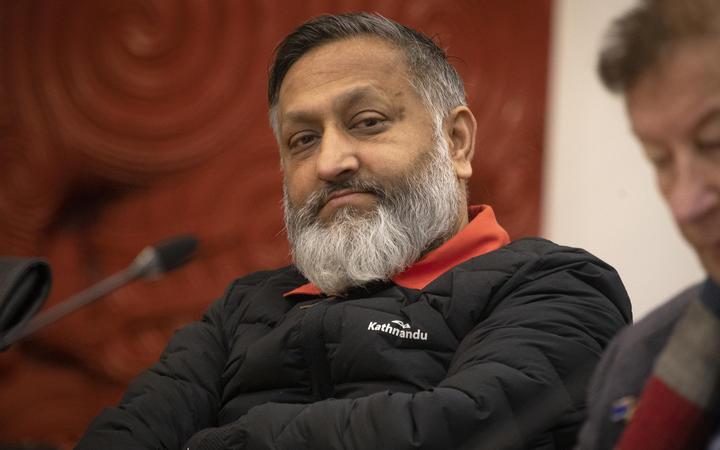 Raukawa-Tait said she was concerned a new mayor and council could "buckle" to public pressure of a "certain few" who believed "their views should be given priority".

"I don't know who might be interested in the job next year but without a fearless leader we could go back to what we had in council ... years ago - no vision, no growth and a council who saw no value in engaging with Te Arawa.

"Stale leadership is a thing of the past ... We lost a whole decade because of poor councillors who lacked the vision that Stevie [Chadwick] has shown."

She said Chadwick was never a leader who believed in popularity contests.

"Everyone tends to want to be liked and that's not Stevie's style."

In relation to Tabuteau's decision to stand for mayor, she congratulated him for putting his hand up and said it followed a trend of retired MPs or MPs "who had been put out to retirement" who were now getting involved in local government.

"I don't know him well but I gather he was highly regarded in Wellington but to be honest I don't know how well he is linked locally."

Rotorua MP Todd McClay said he would not be swapping his central government role for the mayoralty saying he felt there was too much work to do in Wellington on behalf of Rotorua constituents.

"We need to get someone who knows our city well and will focus our council to the things that matter to ratepayers. People have been contacting me concerned their rates have raised by 16 percent and our increasing levels of debt. We need a council that can balance what the priorities are against what is affordable."

McClay said he hoped whoever the new mayor was, that they would see the homeless issue as being significant.

"I want to see debated the significant harm that is being done to Rotorua because the Government is using it as a dumping ground for its homeless problem."

McClay said he knew Chadwick well and she had served Rotorua in different capacities for more than 40 years.

"I wish her well in her retirement."

Councillor Mercia Yates said she was considering her options and would decide about whether to stand for mayor after the representation review had been completed.

In May, long-standing councillor Trevor Maxwell confirmed he would run in the next election for his last term. He has been a councillor since 1977 and also served as deputy mayor.

Highest-polling candidate for councillor in the last election Tania Tapsell could not be reached for comment.