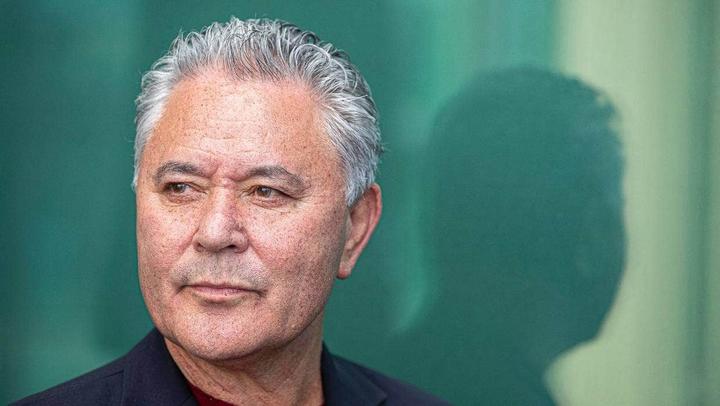 Panuku, the Council-controlled Auckland development agency, has all-but conceded defeat to Tamihere - who says he's racked up $400,000 in legal bills.

Tamihere is chief executive of Auckland's Te Whānau O Waipareira Trust and has been locked in a legal battle with Panuku over a property development called Tavern Lane in Old Papatoetoe.

Panuku had originally planned to work in partnership with Ngai Tai Waipareira Housing, which is half-owned by the trust, on a project which would have seen 60 or more homes built on the site of the old St George Tavern.

But the parties fell out over the amount of social housing which would be included in the development.

Panuku wanted to limit it to 30 per cent of the properties, but Ngai Tai Waipareira Housing Limited wanted social housing to be at least 67 per cent.

Tamihere announced in 2019 that Ngai Tai Waipareira Housing Limited was taking legal action against Panuku over the development, which he said was in breach of the Human Rights Act and discriminated against those shut out of the housing market.

Three years of legal fees later, Panuku is offering to cover some of Tamihere's costs in a bid to settle and avoid a protracted Human Rights Tribunal hearing set down for September. 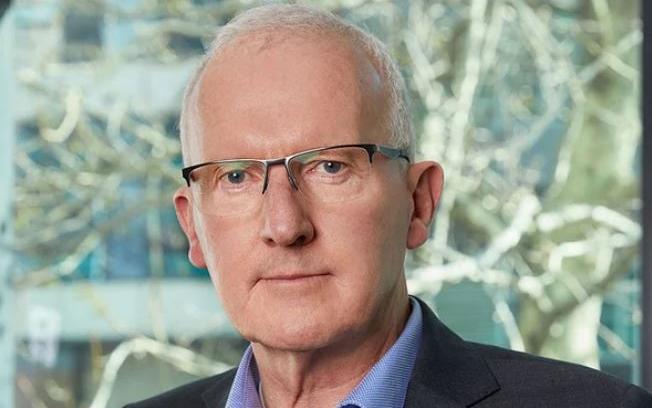 Eke Panuku chief executive David Rankin has called on Ngai Tai Waipareira Housing to drop its Human Rights Review Tribunal case, which was due to be heard in September, in return for costs. Photo: LDR / Stephen Forbes

In a letter to Tamihere on July 6, Panuku chief executive David Rankin said the council-controlled organisation has now dropped its 30 per cent cap on social housing developments - so the claim before the tribunal is no longer necessary.

Rankin also said he was concerned both parties were incurring unnecessary costs.

"You will be aware that a two to three week hearing before the tribunal in September represents a significant outlay, both for the trust and for us, to the detriment of those who both of our organisations serve," he said.

"In the interests of both parties avoiding the significant costs of proceeding through to a hearing, Eke Panuku would be willing to discuss making a contribution to your costs to date."

However, Tamihere said the battle has cost his organisation at least $400,000 in legal fees and he's not about to back down now.

And he said he's not impressed by a late play to get him to drop proceedings.

"It's like it's saying, 'It was a bad day at the office, just go away'," Tamihere said. "It has spent hundreds of thousands of dollars of ratepayers money on this, and it's now saying it's pulling the pin?"

He said he wants Panuku to pay for all $400,000 of his legal fees, and, provide a similar site to develop social housing.

"We want to help get more people in housing and endless litigation like this won't do that. But if Panuku was wrong on Tavern Lane, it's been wrong for years."

A report to Panuku's board in March said it had selected a party with which to collaborate on the Tavern Lane development after a bidding process involving four iwi groups.

However, Panuku refused to name the iwi.