Despite having $73 million slashed from its budget as part of Auckland Council cutbacks, development agency Panuku is still yet to disclose which South Auckland projects will be affected. 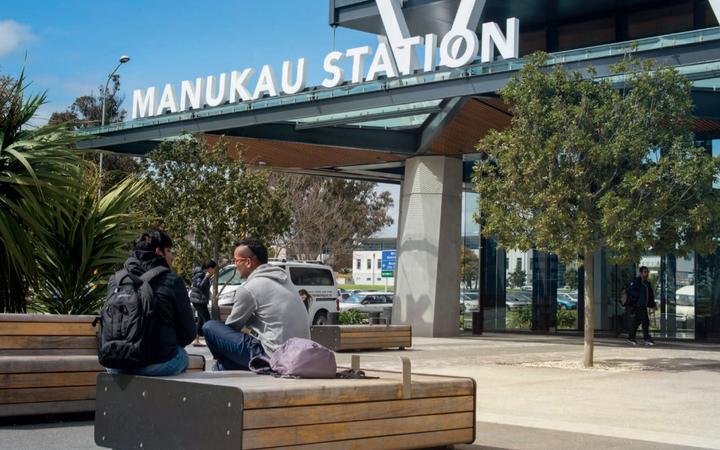 The ongoing redevelopment of Manukau could be impacted by a $73 million cut to the budget of Auckland Council development agency Panuku. Photo: Stephen Forbes / LDR

A number of Panuku projects will now be deferred and a number of surplus properties it controls will be sold as part of the council asset sales programme.

Panuku has urban regeneration projects planned, or under way, in a number of Auckland suburbs, including Manukau, Old Papatoetoe, Onehunga, Panmure and Pukekohe. It is one of the super city's most powerful public entities and manages around $3 billion of land and buildings owned by the council.

In late May, Panuku was asked where it was going to make cuts in its budget and which projects in South Auckland were facing cutbacks. At the time, chief executive David Rankin said it was still working through the details.

"Panuku is working with the Auckland Council family to understand the impacts of Covid-19 across all our work. At this stage it's too early to predict but we do expect that our planned projects and budgets will need to be reduced overall, in-line with the wider council budget," Rankin said.

Two months later, and following the council's confirmation of its budget, Rankin still was not willing to say which projects would be affected.

"We are currently working on the final details of our programme and hope to be able to share more information over the coming weeks," he said.

"While Panuku is significantly impacted by the Emergency Budget, we are pleased that we will still be able to deliver $100 million of urban regeneration work this year.

Auckland Mayor Phil Goff said he understood Panuku was close to finalising the details of its programme, and that no projects on it were expected to be cancelled as a result of the Emergency Budget.

"Some projects will, however, be deferred until the following financial year," Goff said.

But a Panuku report, released in October 2019, said its plans for the Manukau area were at risk.

The report, by the head of Panuku's portfolio management office, Martha Tong, said the Manukau Framework Plan, which sets out how Panuku plans to transform the Manukau area over the next 20 to 25 years, was endangered by uncertainty over progress with the Crown and Auckland Council's "corporate office rationalisation".

The business case, which was signed off by Panuku in September, was expected to see capital expenditure of $89 million over the next nine years.