The water supply at a housing development near Mahia had E.coli in every sample, a Ministry of Health report shows. 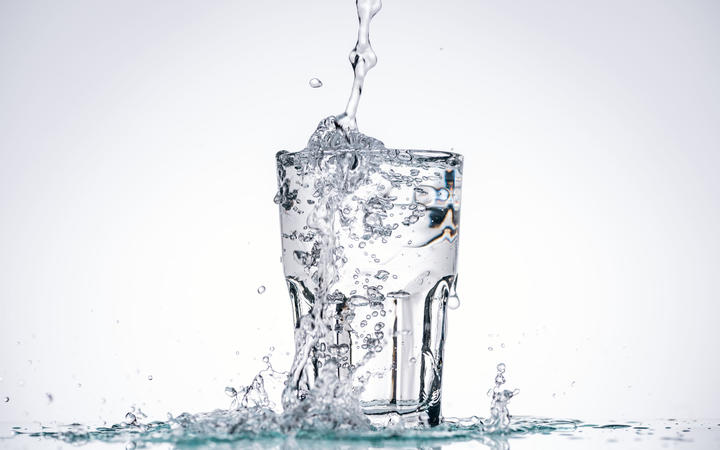 The water supply at Blue Bay did not comply with the Health Act. Photo: 123rf

Bacteria was one of a number of reasons for the Blue Bay drinking water supply failing to meet safety standards in 2019-20.

Latest drinking water standards just released by the Ministry of Health show there were risks in the first half of last year for a water supply in Blue Bay, near Mahia.

But Wairoa District Council Mayor Craig Little said the council had no records of the water supply ever being connected to a home.

It had been disconnected since late 2018, he said.

Little said the council "inherited" the water supply from a private contractor and was aware it did not comply with "today's standards".

The council's water network at Wairoa township and Tuai Village were fully compliant, as were Gisborne District Council's supply to the city, Whatatutu and Te Karaka. 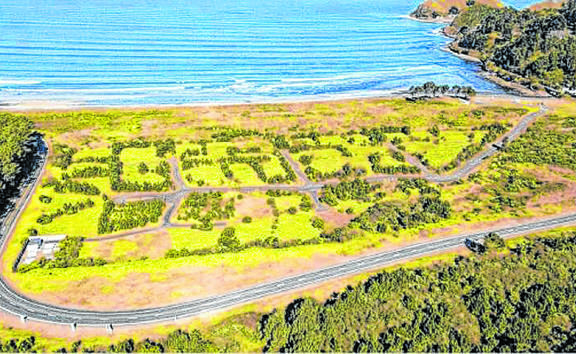 There were problems identified with drinking water near Mahia. Photo: Supplied

It said the Blue Bay supply did not take reasonable steps to protect source water from contamination.

It failed to meet monitoring requirements, keep adequate records, adequately investigate complaints and did not take all the appropriate actions to protect public health after an issue was discovered.

It also failed the bacteria standards because E.coli was found in 100 percent of monitoring samples and sampling was inadequate.

The water supply at Blue Bay did not comply with the Health Act.

It comes after 35 sections out of the 44-lot subdivision at Blue Bay were put on the market and sold in one hit in 2017.

Little said the council had been diligent in communicating the costs involved in upgrading the supply to meet drinking water standards.

"The Blue Bay drinking water upgrade will remain on hold until the details of the Central Government Three Waters review have been released and the council has analysed the implications."

The council was not charging water rates to Blue Bay property owners.