An alcohol action group is dismayed following news of another South Auckland liquor store being caught out for employment law breaches. 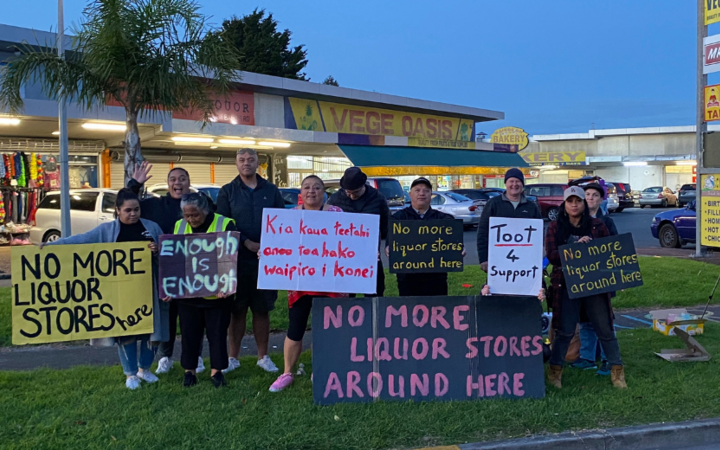 Clevedon Road Liquor store owner Satnam Singh Jador has been fined $20,000 and ordered to repay $97,361.66 to four employees for a range of breaches, including not paying the minimum wage for all the hours staff were working.

The Labour Inspectorate noted this case had all the hallmarks of exploitation, due to the workers needing the job to retain their visa status.

The Employment Relations Authority ruling is the second in South Auckland this year.

Super Liquor Papatoetoe was ordered to pay close to $50,000 for exploiting a migrant worker in February, while over the last 18 months, Thirsty Liquor East Tamaki was fined $1000 and Thirsty Liquor Wickman Way in Māngere was fined $2000, both for failing to comply with employment laws.

The group's secretary, Grant Hewison, said a number of liquor store applications, including for the Papatoetoe and Wickman Way stores, had been approved despite being the subject of Labour Inspectorate investigations.

"It's modern slavery - straight out."

"In the case of the stores in Papatoetoe and Māngere, the licensing inspectors did not report any issues about the employment law breaches, although Labour Inspectorate investigations were underway.

"If someone is working exorbitant hours, not being paid fairly and being exploited, then that's modern day slavery in my book.

"And given there's been so much published on how rampant employment law concerns are with bottle stores - you would have thought there would be questions asked of liquor licence applicants about whether there were any negative reports about them from the Labour Inspectorate."

"If people working for liquor store owners are feeling unsafe, then someone has to step in on their behalf, especially if these owners are being exploitative," he said.

"This is definitely something we have to look at.

"The Sale of Liquor Act is supposed to allow the community to have more say, so fuller information should be available, to give the community a much clearer picture of the type of retailer that they are." 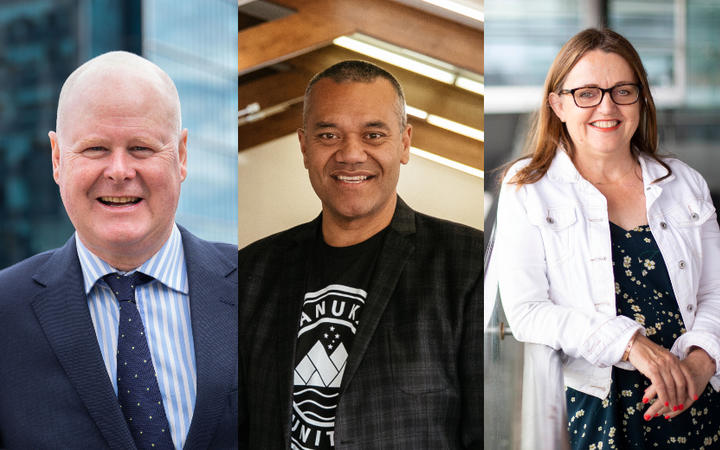 She knew of numerous cases where employees had been required to work "very long, excessive hours" without breaks, often by themselves, while being monitored by cameras.

As was the case at the Clevedon Liquor store, employers are often keeping two sets of records, with one set designed to look like they are operating legally, while a second set shows employees' actual working hours, Stringer said.

In some instances employers are requiring their staff to pay part of their wages back, with threats of having their visas revoked used as a means of control.

Auckland Council needed to work more closely with the Labour Inspectorate teams inside the Ministry of Business, Innovation and Employment (MBIE) to curb the practices, she said.

"Many migrants are sold the dream that working in a liquor store is the pathway to residency," she said. "The Labour Inspectorate is the key agency. But central government can't do this alone. Everyone has a part to play."

In a written response, Auckland Council spokesperson Rob Abbott said council could not "cancel alcohol licences" of stores found to be exploiting workers, as such decisions were the responsibility of the Alcohol Regulatory and Licensing Authority.

"However, council alcohol licensing inspectors can apply to the authority to cancel an alcohol licence where there is evidence a licensee is breaching employment laws that warrants cancellation.

"We also have the ability to consider an applicant's history as an employer and take this into account when deciding whether to support or oppose the granting, or renewal, of a licence application."

MBIE said it only shared its labour inspection findings with local authorities' licensing inspectors "if asked".

But it said recently instituted measures, such as creating a visa for migrants to switch to when they leave exploitative situations, and a dedicated helpline to report bad employers, should make it easier to combat these practices.

"These offences are a case of blatant disregard for minimum employment standards," said Loua Ward, of Auckland's Labour Inspectorate.

"We continue to see workers in the liquor industry who are not receiving a fair day's pay for a fair day's work. [But] cases of worker exploitation in New Zealand will not be tolerated."