How heritage projects in Marlborough are funded will be reviewed after a "glaring omission" in council spending. 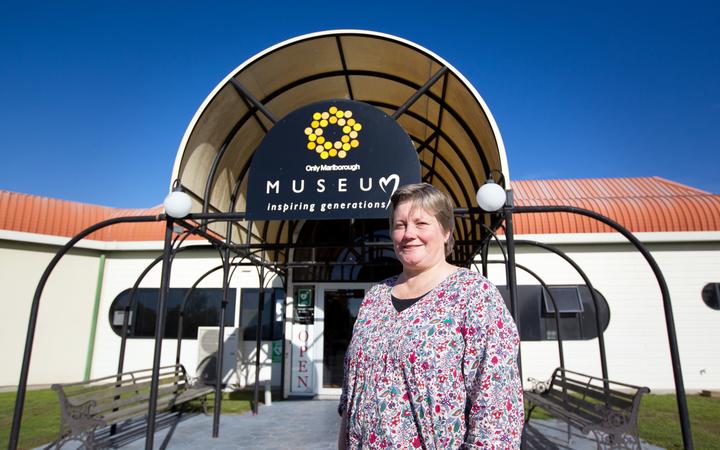 Not a dollar has been put towards building or upgrading heritage assets in Marlborough District Council's long-term plan, which prioritised and allocated council spending for the next decade.

The omission was highlighted by the Marlborough Heritage Trust during long-term plan hearings earlier this month.

The trust's main building, the Marlborough Museum, was nearing "the last quarter of its life" and needed "significant replacement or renovation".

Councillors were told during submission deliberations this month there was no budget for heritage projects. The council had decided as part of its heritage strategy it would not commit large amounts to the sector, and would instead fund projects one by one.

Councillor David Croad suggested a change and that a sum of money should be set aside for the sector each year.

"We [should] put to the community: 'Are you prepared to pay X in dollars to this sector per annum?' And then we have an umbrella organisation that works with this funding, and we don't have to tick every single one off, just make a payment."

He was supported by fellow councillors, including Jamie Arbuckle, who said this would give the sector "certainty".

Council economic, community and support services manager Dean Heiford said assigning an organisation to rubber-stamp projects might create difficulties as, in his experience, different groups "agreed to disagree a majority of the time".

Councillor Francis Maher said the council was "lucky" the region's heritage sector had been propped up by private donations for the past three decades, leaving it free to invest in other projects. The Renwick Museum was the only building to be upgraded by the council in the last decade, Maher said.

Maher was a former Marlborough Heritage Trust chairman so could not vote on its submission due to a conflict of interest, but verbally supported a review of the heritage strategy.

The council agreed to review its heritage strategy during the deliberations, but only after it audited its partnership agreement with the trust, which expired at the end of June.

Heiford said this was common practice.

He said during the audit, the council was unlikely to fill the two trust positions set aside for council representatives, which had remained empty for three years.

Until then, the partnership would be extended out to the middle of next year and the $10,000-a-year grant that went with it. This would stop the trust from being "kneecapped".

Council would also put about $11,150 from reserves towards protecting the Edwin Fox, one of the oldest ships in the world, provided the trust gave it a second builder's quote.

This would be used to put lights and infrared sensors on board the ship, brighten space between the Picton Museum and Edwin Fox building, and run a survey on the ship's dock.

The trust's remaining requests - to fireproof the Marlborough Museum and put up security cameras - were passed on to the planning, finance and communities committee for further discussion at a future meeting.

The council handed the trust $300,000 last year to install a fire system at the museum, but the trust asked for $150,000 more in this year's long-term plan after finding it expensive to retrofit an "elderly building".

Heiford said for the $150,000 price, the trust could replace the building's cladding, which was a fire risk.

Speaking after the meeting, trustee Cathie Bell said the Marlborough Heritage Trust was grateful for the Edwin Fox funding and welcomed a comprehensive review of the heritage sector.

"We're keen to work with the council to ensure opportunities in the heritage space can be realised," Bell said on Thursday.

The approved projects would not impact this year's rates increase, set to be 5.2 percent.