A crime prevention trust in Gisborne aims to double its vision over the next decade through more security cameras across the region. 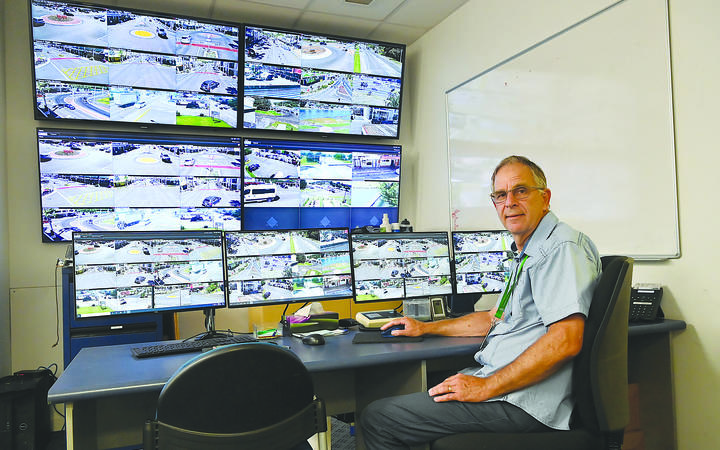 The volunteer-run Gisborne Crime Prevention Camera Trust wants to increase the number of cameras from 28 to 58 over the next 10 years, with plans to install cameras in some East Coast townships next year.

Trust logistics coordinator Ken Huberts said each township could potentially have one or two security cameras to cover police's "areas of interest".

The cameras would need to be backed by the community, and have a reasonable funding stream, he said.

"The [police] wishlist is not insignificant, but our job is to prioritise and work within our budget to cover those key areas," Huberts said.

The trust's cameras operate from Gisborne police station, and volunteers play a preventative role by watching for action on Friday and Saturday nights.

"Their role is to be proactive, to look for things before they happen," Huberts said. 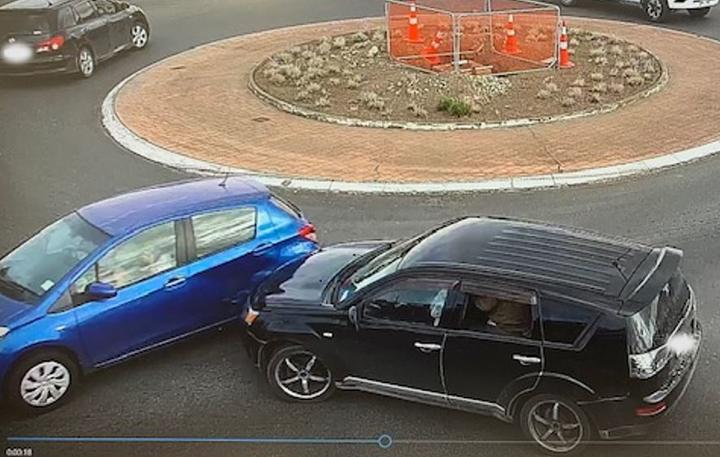 An accident caught on one of the cameras. Photo: Supplied

Police also have access to the footage and regularly use it to aid investigations or as evidence in prosecutions.

The cameras record 24/7 and the footage is stored for 30 days.

Presenting to councillors on 13 May, Tairāwhiti area commander inspector Sam Aberahama said he believed the cameras had contributed to making Gisborne a safer place.

"Several years ago, we had some real issues going on in our CBD, so much that I actually presented to the council about what was going on around the violence and the crime.

"The cameras have been a really big part of the evolution in taking us forward.

"Goodness knows what was about to happen, either in the CBD or in someone's home, but we had some eyes on it and dealt with that."

The trust last month asked the council to increase its funding from $32,000 to $45,000 to cover rising operational costs.

Councillors agreed to up their camera contribution.

According to the trust, a camera costs about $5000 and has an expected life of five years.